IDENTIFICATION: Distinct white blaze on the face. The belly, inner parts of the buttocks and the legs, below the knee are white. Horns: Males and female have horns.

HABITAT: Grass plains with sufficient water. Blesbucks prefer sweet grassveld but will survive sufficiently on sour areas. Occurs throughout South Africa and has been introduced into Namibia and Botswana.

HABITS: Grazer. Diurnal, grazing in the early morning and late afternoons, resting in the hottest part of the day. Walk in single file between drinking and feeding places. Gregarious; with territorial males, female herds and bachelor herds. Territories are maintained by challenging displays, threatening behavior and marking of grass with the pre-orbital glands. Territorial males make use of common dung heaps and at times lie on top of them to rest. Blesuck's territorial behavior becomes less marked and herd structures change after mating season.

INTERESTING HUNTING NOTES: One of the fastest breeding plains game species in Southern Africa. Seen by many as the perfect trophy for the first time hunter to Africa. The most common in the trio of three made up of Common Blesbuck, White Blesbuck and Bontebuck. When judging the trophy quality of Common Blesbuck it’s important to look at the width of the boss, the color of the horn and the overall length. Mature rams will stand out in herds with their shoulder height and chest width being much more prominent than the of females and young rams, often turning a richer color in their prime, but fading in color towards the end of the animal's life. 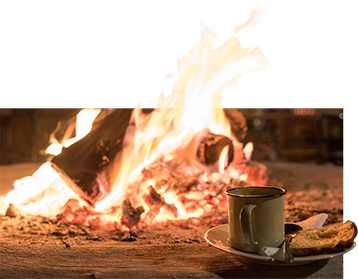