Last week saw John X Safaris in Madrid, Spain. We attended the “Venatoria Hunting Convention” with John X Safaris partners in Spain, Camino Real Hunting Consultants. The show was once again a great opportunity to catch up with old friends and reminisce about hunts from the past. 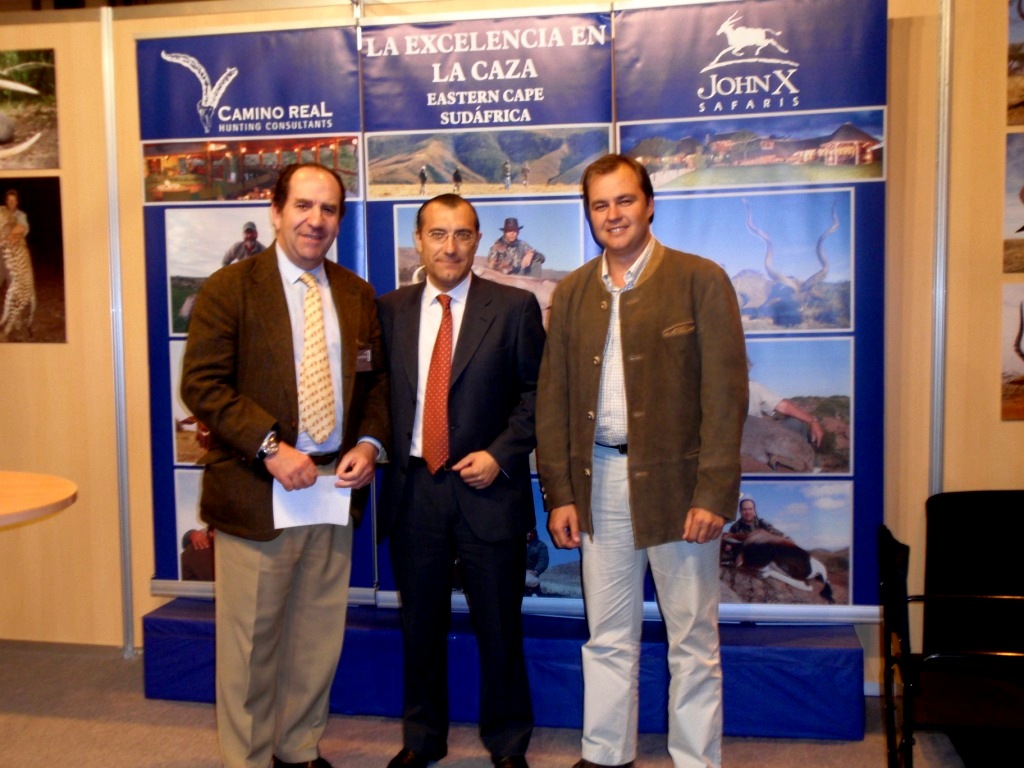 At the show in Spain, with good friends Juan Antonio Garcia Alonso(left) and Antonio Sainero(centre). Both these hunters have some of the greatest trophy collections that I have had the privilege to have guided and been a part of over the years.

We’d like to thank everyone who visited us at the show, it was a pleasure seeing you once again. We look forward to welcoming and hunting with all our clients who booked hunts for this season.
At home, “The Safari World of John X Safaris” has been busy. With hunting starting in a few weeks time, we’d like to introduce you to iGala Productions, specializing in the filming of  hunts.  They have been fortunate enough to gain invaluable experience filming hunts throughout South Africa and have spent the past 2 years in Mozambique capturing the ever dangerous Cape Buffalo Hunts on Camera. 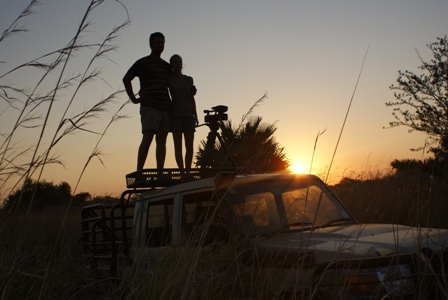 If any hunters are interested in having their hunt or the groups hunt captured on camera by iGala Productions, please don’t hesitate to contact them by hitting their link on our John X Safaris Web Site www.johnxsafaris.co.za

Our web site designer and manager,IMS Wired, have been updating new information regards special hunt offers for FIFA Soccer World Cup 2010. We realise that many hunters will not be able to stay for extended periods of time due to the various match schedules. We have therefore tailor-made 1, 2 and 3 day hunts to be considered by all you Soccer enthusiasts. A complete FIFA 2010 Match Schedule can also be found on our site. www.johnxsafaris.co.za

Thanks again to Javier Iniguez and our extended Camino Real Family, Alvaro Mazon and Juan Antonio, for their unbelievable hospitality in Spain. To Vera in the office, and Jeimy, Paco and Alvaro Jr at the show – Your effort was greatly appreciated. 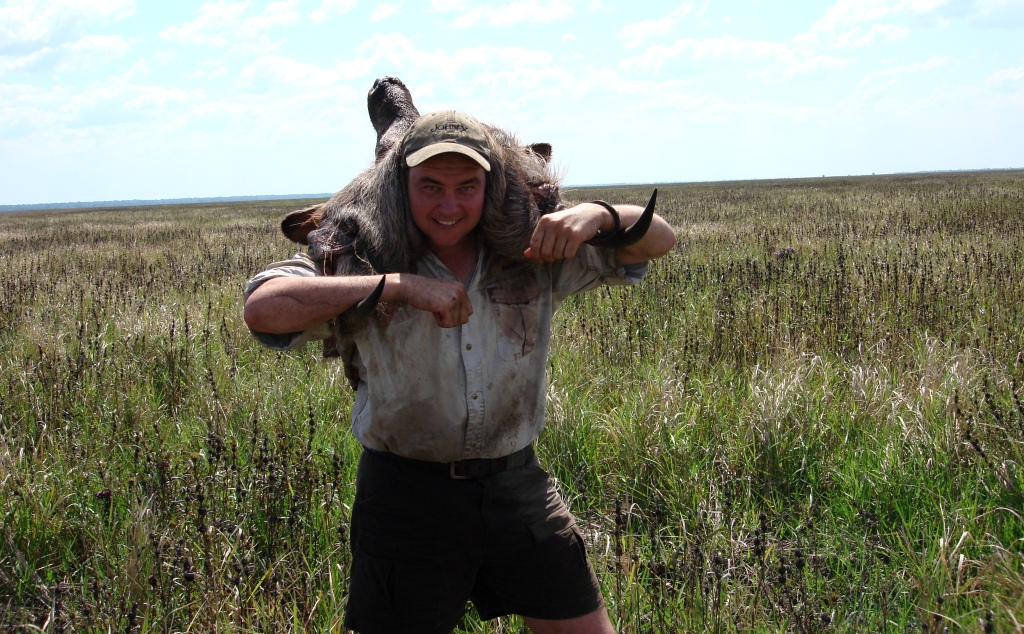 Until next week, catch you on the trail – Happy Hunting!