Over the years, John X Safaris has felt the need, due to the demand by return clientele, to expand into the Big 5 areas of Southern Africa. We were after something different. An area that could not only offer our hunters a first class experience, but one that boasted some of the finest Big 5 hunting that Africa has to offer with a variety of specialized Plains Game Species.

Before its civil war, which began in 1972, Mozambique was once a highly regarded safari destination made famous by the likes of Harry Manners, Werner von Alvensleben, and Wally Johnson. Today, with hostilities ending in the early 1990s, the country has once again returned to one of the great Big 5 hunting destinations in Africa.
We have partnered up with one of Mozambique’s long time outfitters and hunt an area covering approximately 500 square miles of vast wilderness. Our safaris take place in concession areas, Coutada 11 and 12, which form part of the Marromeu Complex, bordering the mighty Zambezi River in the north and the Buffalo Reserve in the east.  Here you will hunt a diverse habitat, which extends from swamp to vast grassland flood plains into palm savannahs and thick forest. 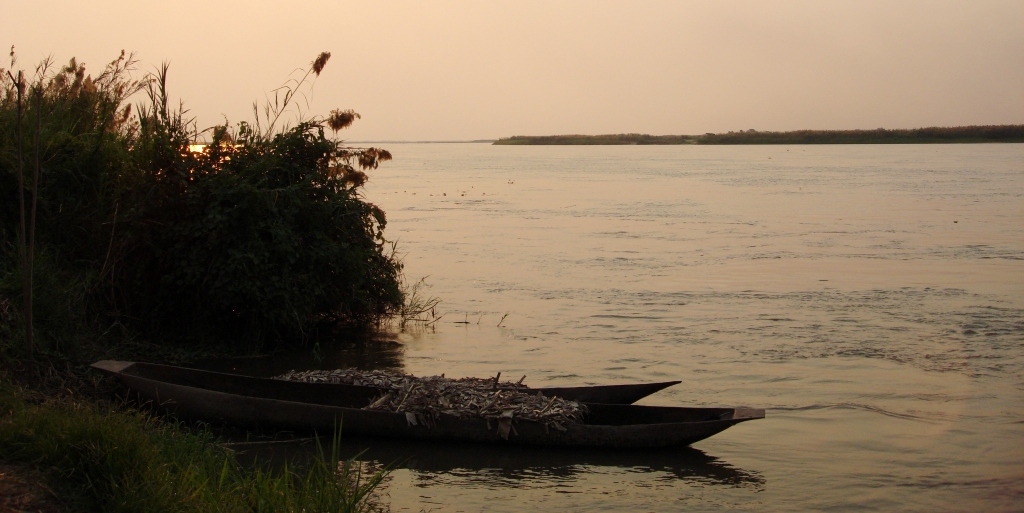 The Mighty Zambezi River boardering the concessions in the North.

The areas diversity offers a broad-spectrum of game with over 20 different species available to hunt, ranging from the tiny Livingston’s Suni to the mighty Elephant. Buffalo roam the open flood plains and swamp in herds of several hundred while experiencing herds of up to fifty Sable is not uncommon.

The ever impressive Roosevelt’s Sable can be found throughout the Savannah.

NOW – Join us on the hunt and feel the rush of tracking down Big 5 in some of the wildest terrain Africa has to offer.

There are three camps within the two concessions. Accommodations vary from comfortable East African style tented camps to an Old Portuguese hunter’s camp that has recently been revamped. All rooms enjoy en-suite bathrooms with hot and cold running water. Both camps run generators and solar plants generating 220v electricity. 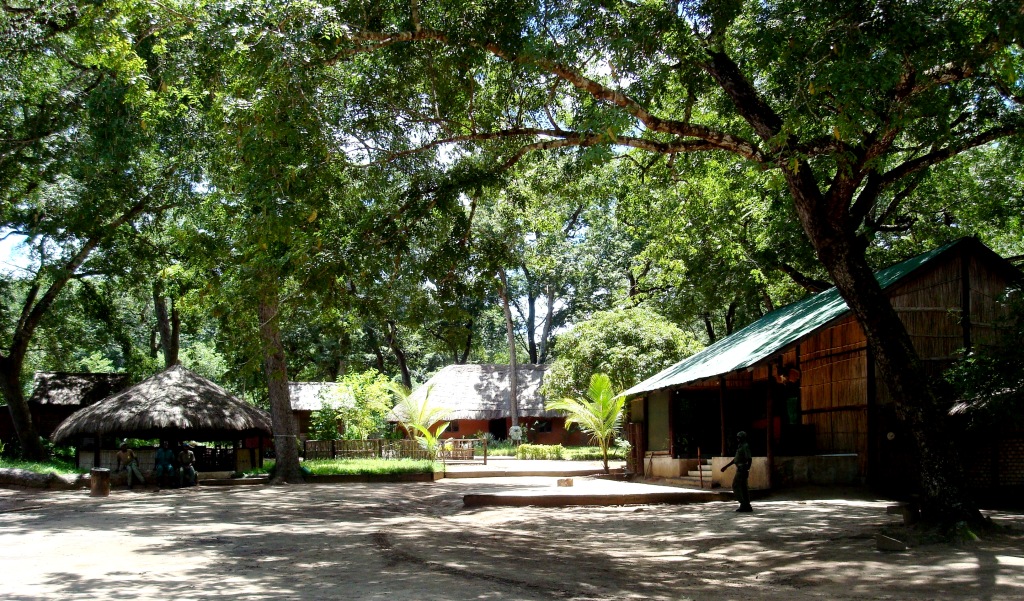 Rustic camps are situated in the shade of the forest canopy, a welcome break from the heat of the Zambezi Valley.

Accomodation varies from tented to stone. All with running hot and cold water, and flush toilets.

Contact us today for further information and 2011 quota availability. 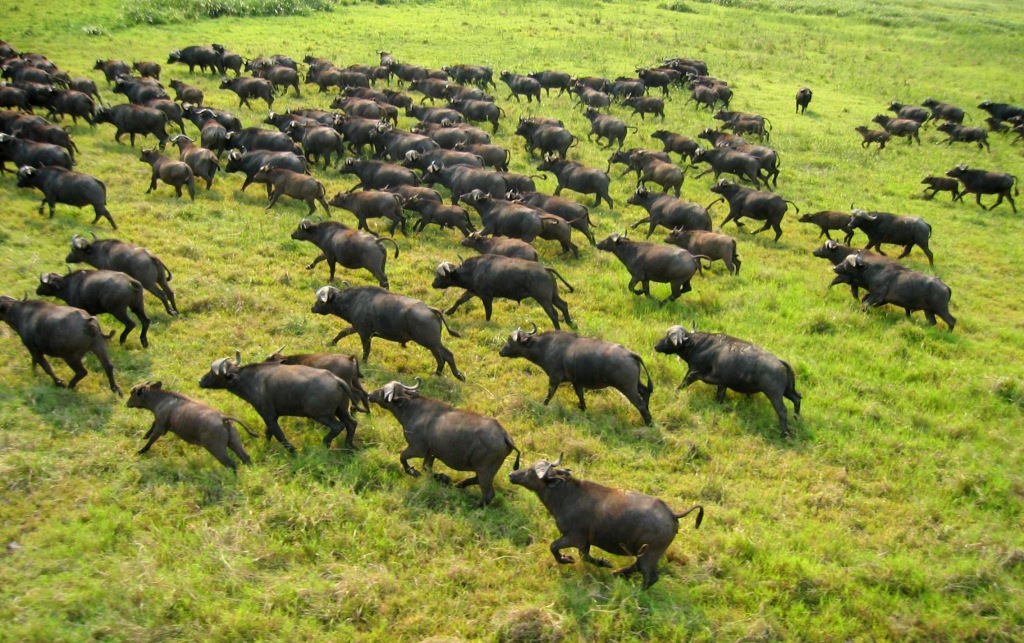 Don’t be left behind – We’ll see you on the hunt.