It’s that time of the year again, when hunters from around the world gather to host the biggest hunting convention on earth. 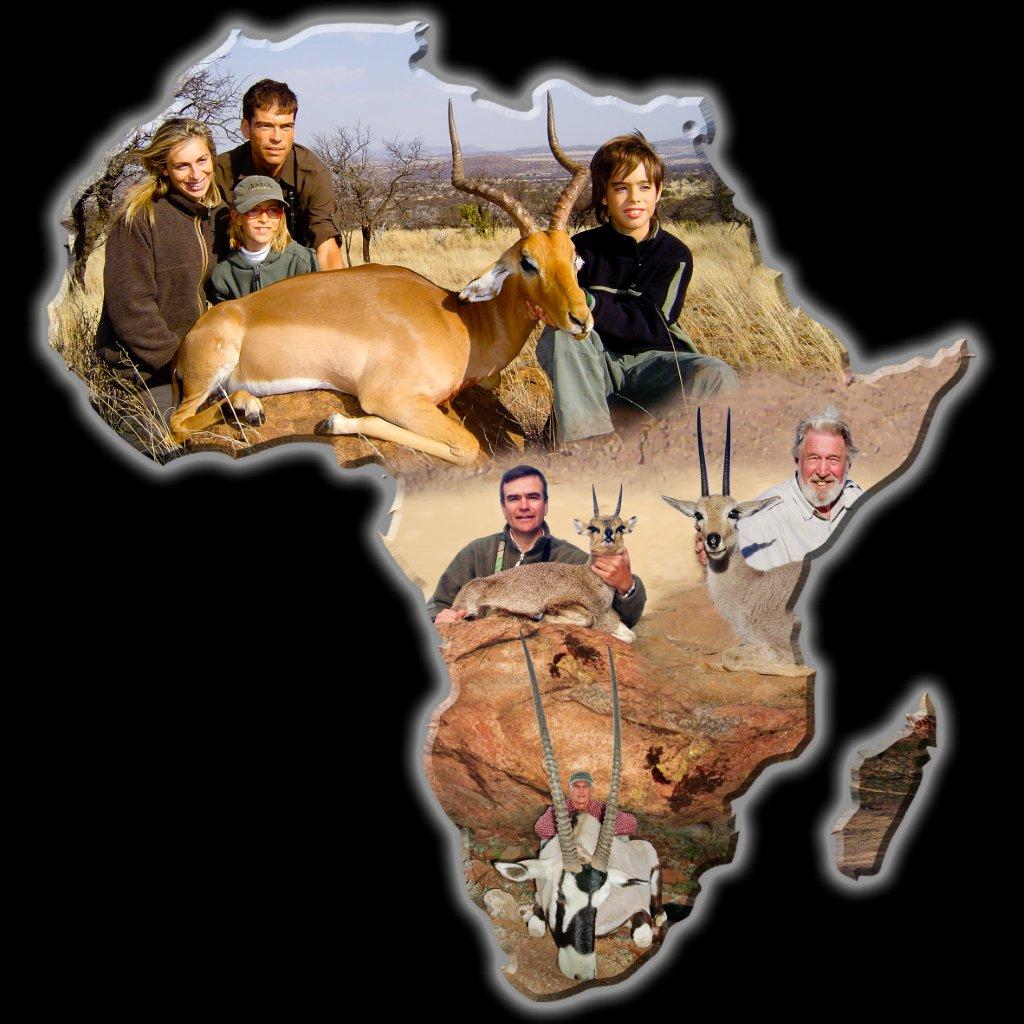 Safari Club International:  The world’s largest international hunting show is a fully packed and exciting event year after year. SCI is the leader of protecting the freedom to hunt and promoting Wildlife Conservation Worldwide. Join us and attend the biggest event of the year!
When:  February 1st – February 4th, 2012
Where:  Las Vegas, Nevada
Who will be there: Frankie Valli and the Four Seasons, Martina McBride, Trace Adkins, and more……
For more information go to: www.showsci.com
John X Safaris Booth #’s: 3837 & 3936
Come meet with us – talk about your next great adventure – come hunt with John X Safaris in South Africa.
We look forward to seeing you at the show.
If you’d like to contact Carl directly on his USA Cell during the SCI Convention then do so at 1 817 692 8247 or via email at hunting@johnxsafaris.co.za
For more information on our hunts and current updates about John X Safaris; follow us on Twitter, connect with us on Facebook and visit our website!