What a month we’ve enjoyed traveling across the United States. We’ve met so many new hunters, saw tons of our old friends, and at times been astounded and left speechless at the support John X Safaris has enjoyed from so many of you. It’s been an honor to say the least.
Today marks the day that many football fans will be looking back at the season that has been, some disappointed that their team has not made it, others ecstatic at the fact that their team will be taking part in one of the greatest sporting events on the planet.

The MetLife Stadium, East Rutherford, New Jersey, will be the place to be this afternoon!
I’m not much of a football expert, you could call me a fan, the game reminds us Africans of our beloved rugby back home, but don’t come expecting an experts opinion on the game. They tell me it’s Peyton Manning and the Broncos’ top-rated, record-setting offence going against Richard Sherman and the Seahawks’ stingy, No. 1-ranked defence. Either way, we”ll be watching and enjoying the show – it only comes around once a year – what’s not to enjoy!
While the football season peaks to a climax this afternoon, so does the final run into the biggest hunting convention in the world. Safari Club International will be hosted at the Mandalay Bay Convention Center, Las Vegas, from 5-8 February 2014. 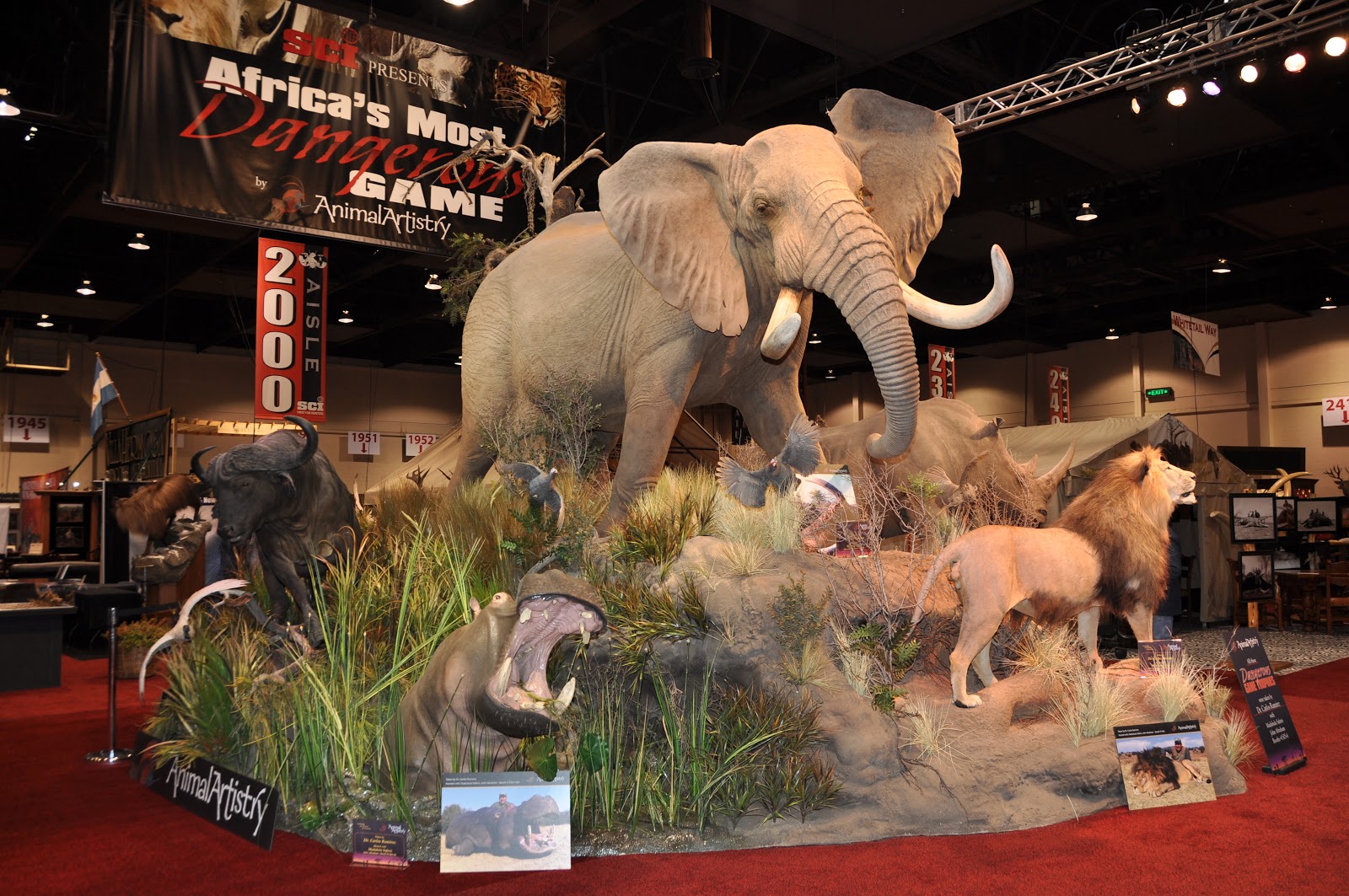 John X Safaris will be there yet again, I believe it’s been more than 25 consecutive years now, and counting…. We will be at booths # 850 & 852.
As of this stage there are still a couple of openings available for 2014, but space is limited. We have started taking bookings for 2015/16, so if 2014 is too soon for you or if we could not accommodate your preferred date, then come and meet with us at the show and hear about our guaranteed rates for current/future safaris.
A reminder to all our current/future clients – GET THE YOUTH HUNTING – Book a hunt with us in Las Vegas and enjoy the privilege of bringing along a junior hunter( age 16 or younger) at a gratis day fee for his/her safari. 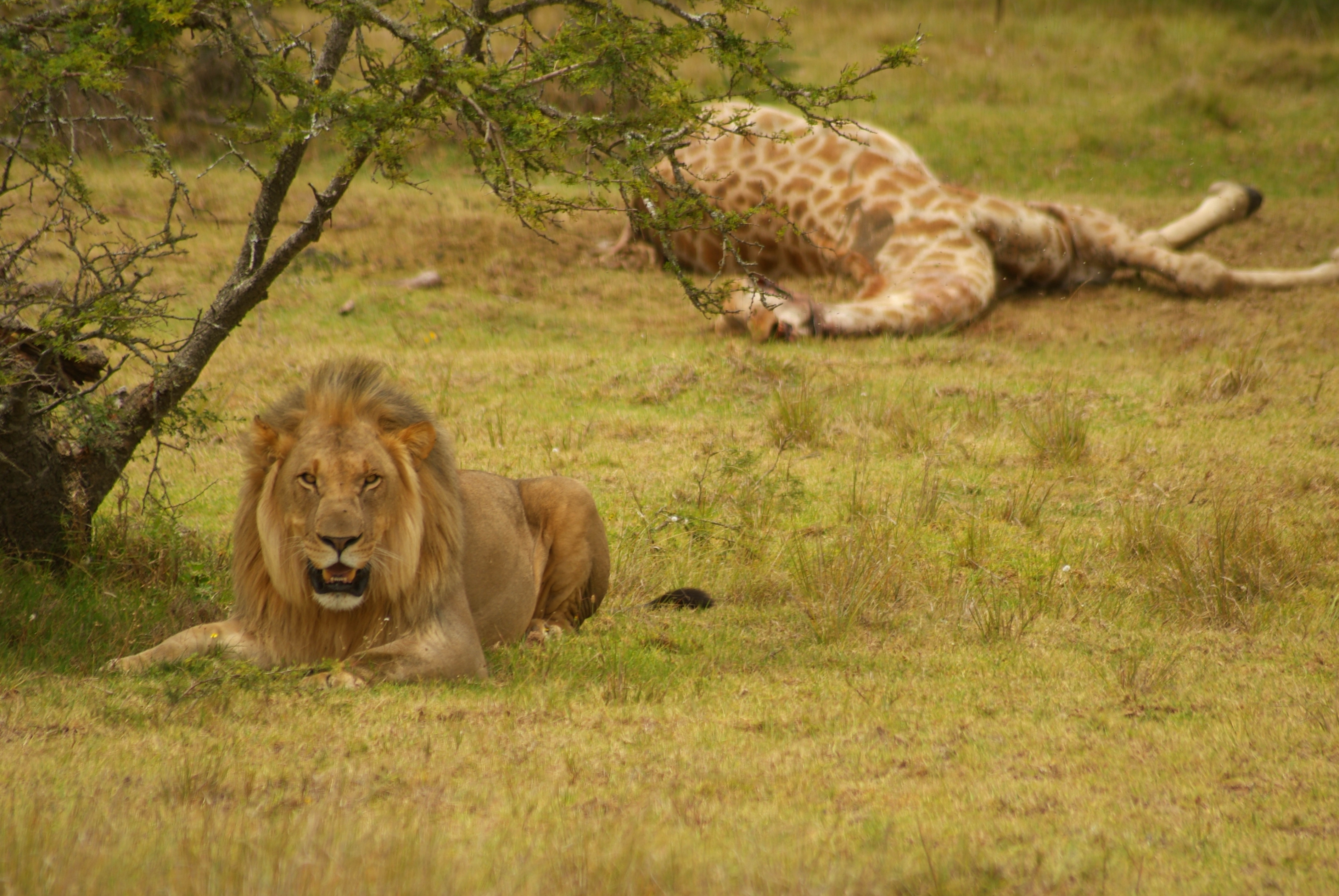 Join us for the greatest gathering of hunters from around the world. Talk to us about your next safari and let us plan the adventure of a lifetime.