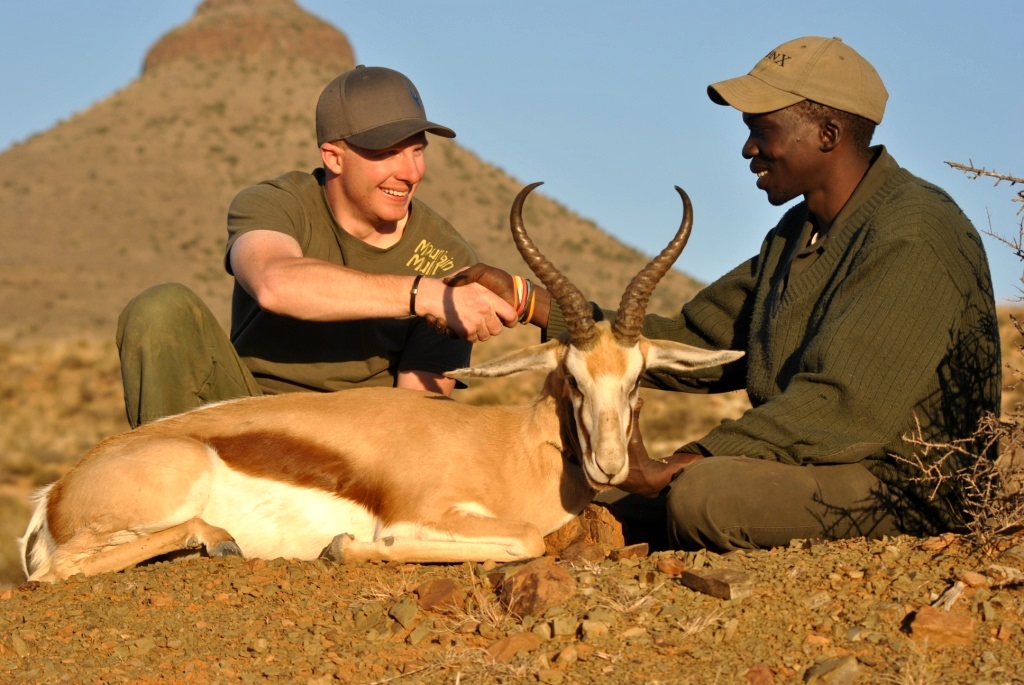 And it is in those experiences that we are proud to present another unforgettable season. We have tried to capture the true essence of John X Safaris. The hunts, campfires, camaraderie, and breath-taking areas. The legendary scenery that goes along with an African safari, and the rewards of world-class results enjoyed by satisfied hunters.
We started our season in January, somewhat earlier than usual, and finished off our last hunts in mid-November. We once again enjoyed hunting our renowned East Cape concessions in South Africa, as well as Botswana’s Kalahari desert, Mozambique’s Zambezi Delta, and Namibia’s Damaraland.
We welcomed a number of new comers to the Safari World of John X Safaris this year, eager to see and experience Africa for the very first time. By all accounts the smiles and number of fantastic mails received upon their return home, told us that their experiences with John X Safaris may have been their first, but most certainly not their last.

Many were back on their second or third hunt, while there were a few nearing the tenth trip mark, enjoying the variety of destinations on offer. The fact that more than 60% of our hunters have been returning clientele over the past three years gives us faith in the quality of our product going forward. Your vote of confidence in John X Safaris is a compliment to the entire team, one we’re extremely proud of.

Some joined mom and dad, while others had the privilege of spending time with grandparents on safari. Our commitment to getting the youth to hunt through our young hunters initiative has come on in leaps and bounds, seeing more and more parents taking us up on our offer of free hunts for the youth. The number of young ladies joining us on safari has skyrocketed from previous years, a truly promising sign for the future. Many of the young guns made the best of their opportunities, often coming away with some of the best trophies from the past season, not a bad showing for hunters on the rise.

Each hunter came away enriched in their experience, leaving behind a small piece of their heart, sure to return again someday…for there is never only a once to the dark continent, Africa captures the heart leaving one longing to return. 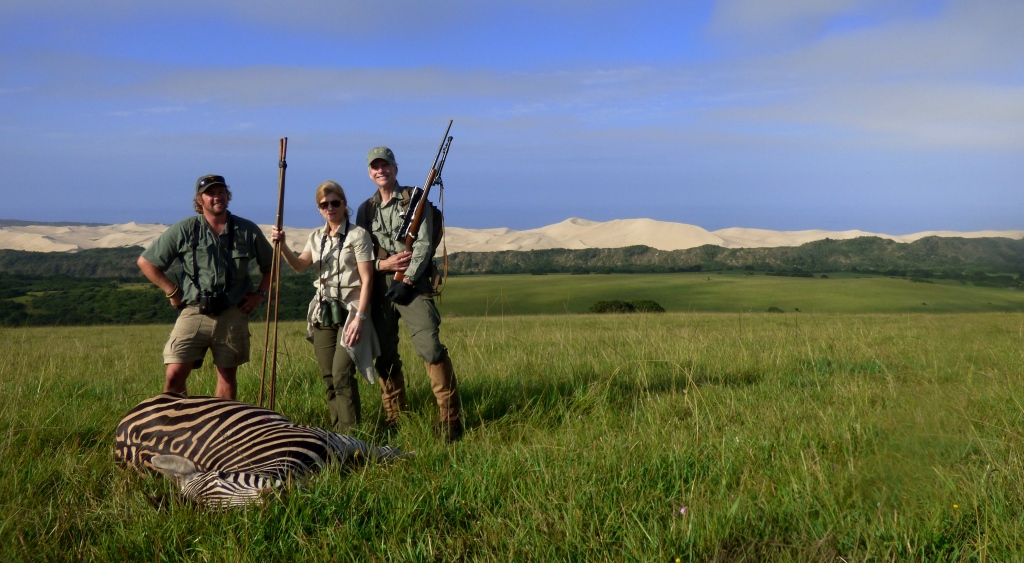 Without every single one of you who joined us this season, and the many whom have joined us on safari before, we cannot thank you enough for your continued support – ultimately your faith in John X Safaris. Without you and your contribution to conservation through hunting we would not be where we are today.
Glancing back over this years monthly reports you’d agree special mention needs to be made  of our teams in the field, they, together with our loyal agents, trusty lodge crews, and long-standing team members, have once again proven why they’re considered some of the finest in the industry. Without their continued perseverance we’d never reach our goal of not being the biggest, but certainly the best. 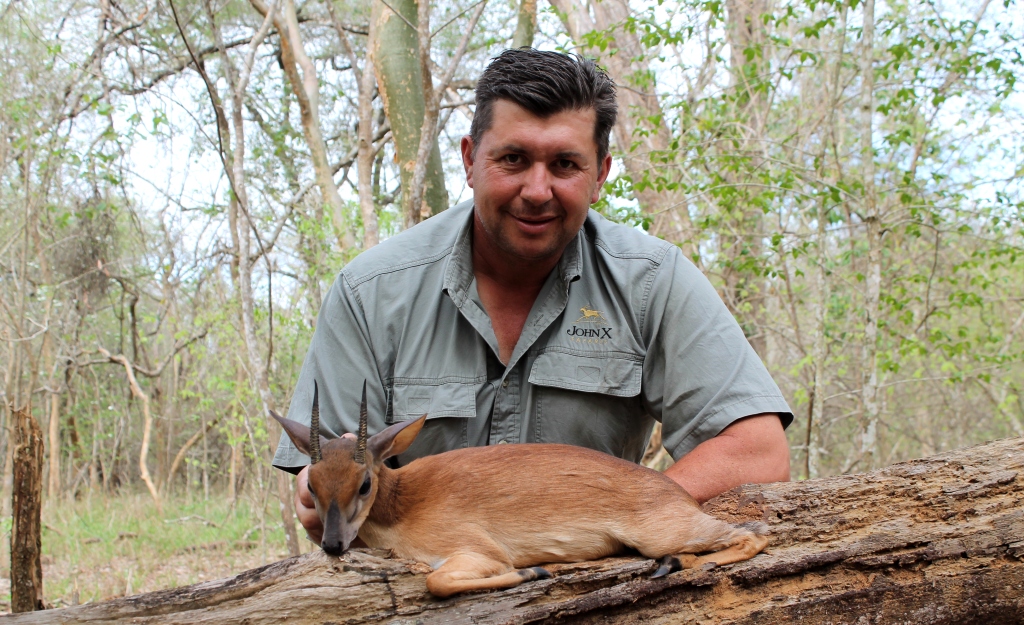 This year also saw our head professional hunter, Greg Hayes, earning the prestigious nomination as one of the finalists for the Basie Maartens award. This award goes to the top South African Professional Hunter annually. While Greg just missed the award at a recent PHASA(Professional Hunters Ass of SA) convention, the nomination by his peers, clients, the industry, and friends, speaks highly of him as a world-class professional hunter. We’re extremely proud of Greg’s nomination and look forward to him leading the team by example once again next season. 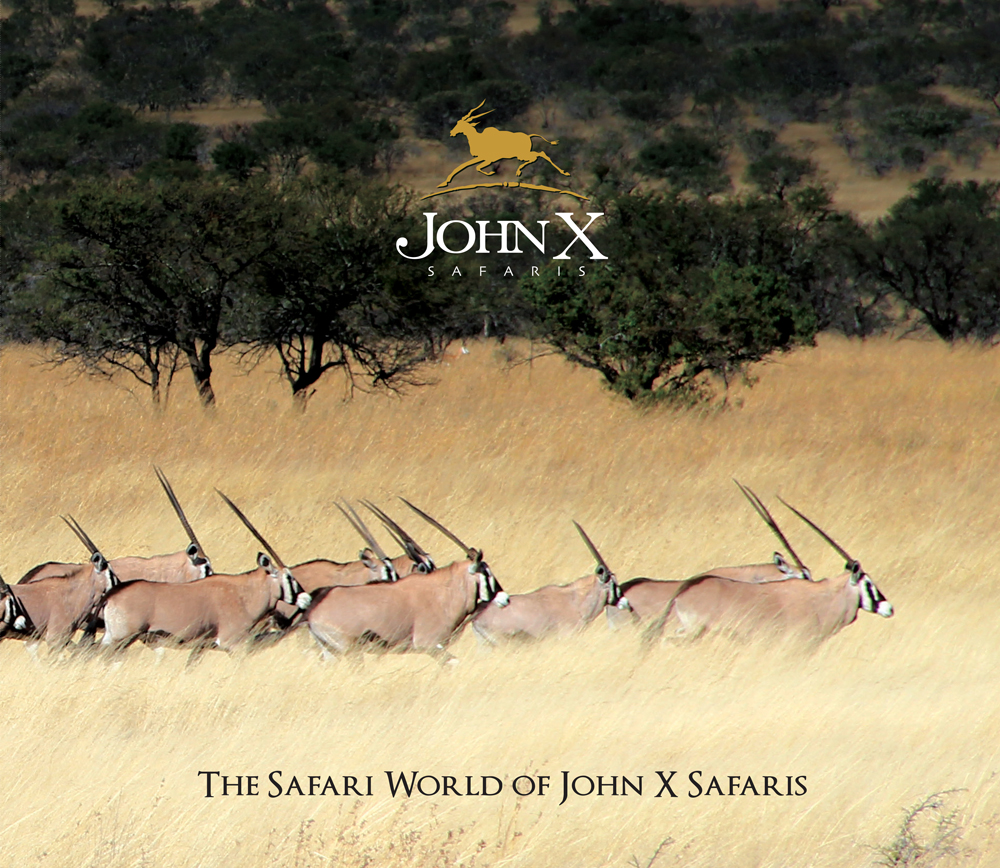 After the amazing success of John X Safaris’ first Safari World publication during 2010, we’ve continued on with the popular tradition. This year’s book has seen Trish leading the way, most certainly the reason why this years book looks to be our finest to date – a must for any past, current or future John X hunters’ Christmas sock! Feel free to purchase “The Safari World of John X Safaris 2014” at John X Safaris Books .
Looking towards the future and 2015, bookings are coming in at a steady pace and we look forward to seeing as many of you as possible during our upcoming travels. Next year sees one of our newest members to the team, Ross “Stix” Hoole joining Carl on his travels across North America. Ross will be coming on board adding value to not only our show schedules, but together with Carl, will be heading up all our out of country hunts too. Mozambique, Botswana, Cameroon, Ethiopia, and the exciting new addition of our Namibian operation, will fall under his responsibility.  Carl will as per usual, be running with all our South African hunts, with many new areas being added to an already impressive 3000 000 acre setup. Together with this we are in the process of creating one of the finest Buffalo hunting destinations in South Africa, a project in its infant stages, but one which will be well worth the wait in the future. 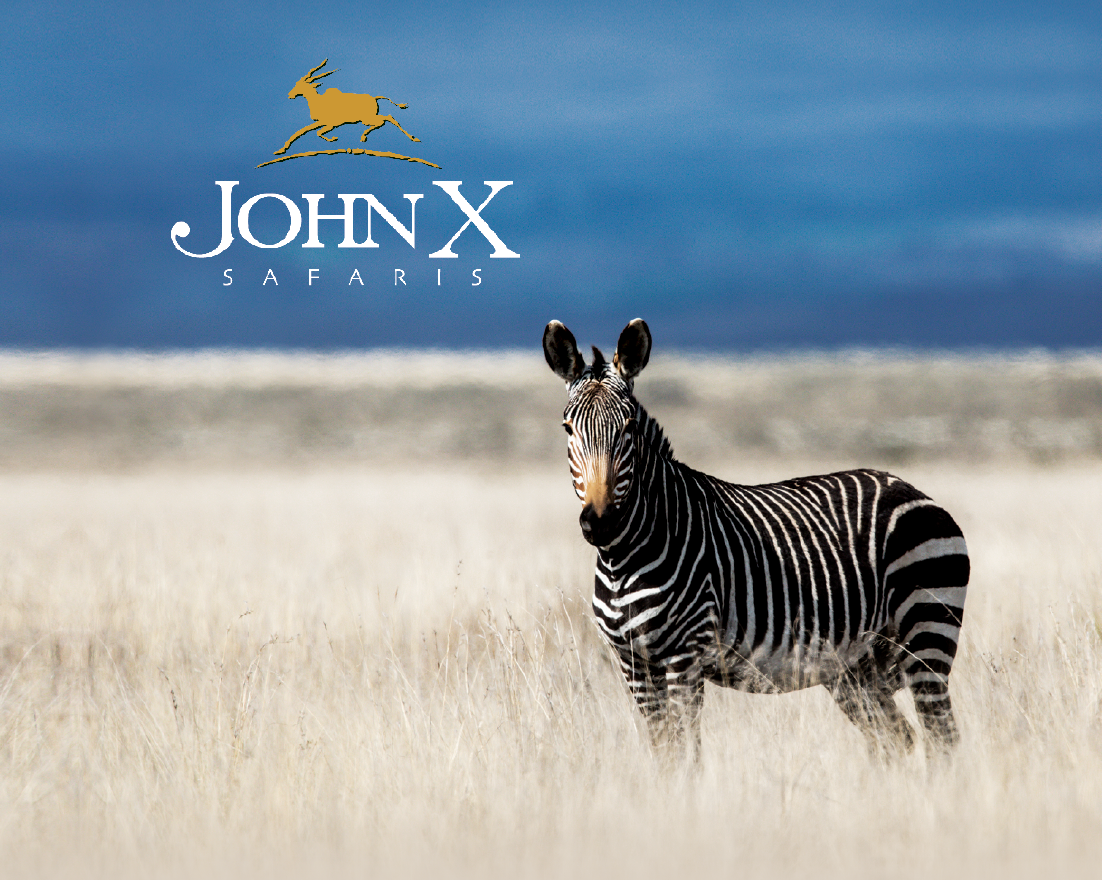 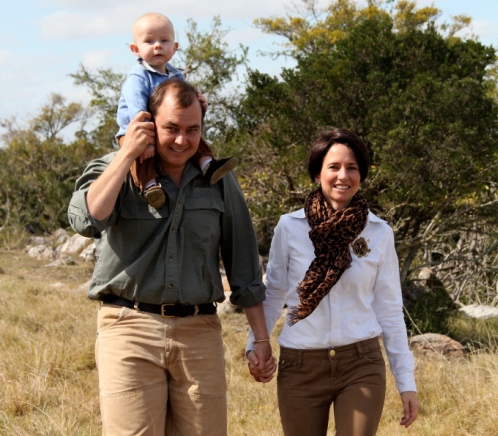 In closing both Trish and I have some fantastic news to share with you. Trish will be expecting our second child during April 2015, something we’re extremely excited about!
We would also like to take this opportunity to thank each and everyone who has been a part of the Safari World of John X Safaris during the past year – it has been a privilege hosting and having you on safari. Your support and friendship means the world to both of us.
Until we meet again on a dusty track in Africa – A Merry Christmas and a Happy New Year!
Carl, Trish and Brett Van Zyl
Lalibela, December 2014
Please note – John X Safaris will be shutting down from 10 December 2014 until 5 January 2015. We will be checking mail on a weekly basis during the festive season. For any urgent bookings or safari related inquiries, contact Carl on hunting@johnxsafaris.co.za
For more information and current updates about John X Safaris; follow us on Twitter, connect with us on Facebook and visit our Website!