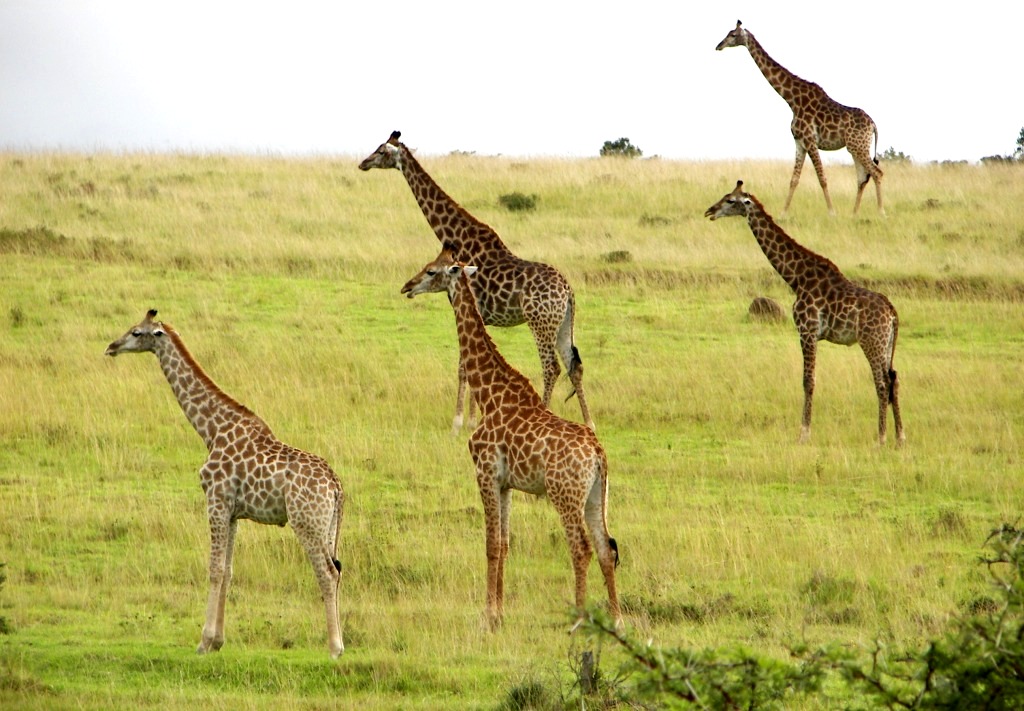 Conservation is and will remain the only manner in which the last vestiges of African wilderness can continue to flourish and expand. The past decade has seen a concerted effort from people across Southern Africa, supporting a like-minded conservation ethic.
The Professional Hunters’ Association of South Africa (PHASA), through its Conservation and Empowerment Fund, has been at the forefront of efforts to raise funds going directly to the heart of conservation in the training of future wildlife officers and individuals who will take up the challenge of an ongoing conservation drive across southern Africa.
PHASA, in conjunction with the Fund and the Southern African Wildlife College, based in Hoedspruit, Limpopo, will once again host the annual Gala Dinner / Auction during which exclusive donations, including hunts, photographic safaris, art and luxury weekend retreats, are auctioned to raise much-needed conservation and development funds. Funds raised during the auction are utilised for the training of previously disadvantaged students in the conservation arena, and aid/assistance is provided for specific conservation projects  identified by the PHASA Fund. 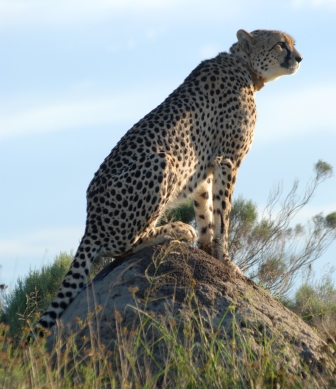 The past six events yielded over R8 million in funding(+- USD $1,000,000), an unprecedented achievement that resulted in the training of hundreds of students in conservation and aided many projects, from collaring cheetah, to funding anti-poaching efforts to protect our rhino population.
Now, more than ever before, funding will continue to play a critical role in maintaining our wildlife heritage. To this end John X Safaris felt its support of the 7th Annual Wildlife Heritage Gala Dinner is of paramount importance.
John X Safaris support will not only ensure the continuation of this event but will also contribute to the survival and sustainability of one of the world’s greatest natural wonders – southern Africa’s  fauna and flora. 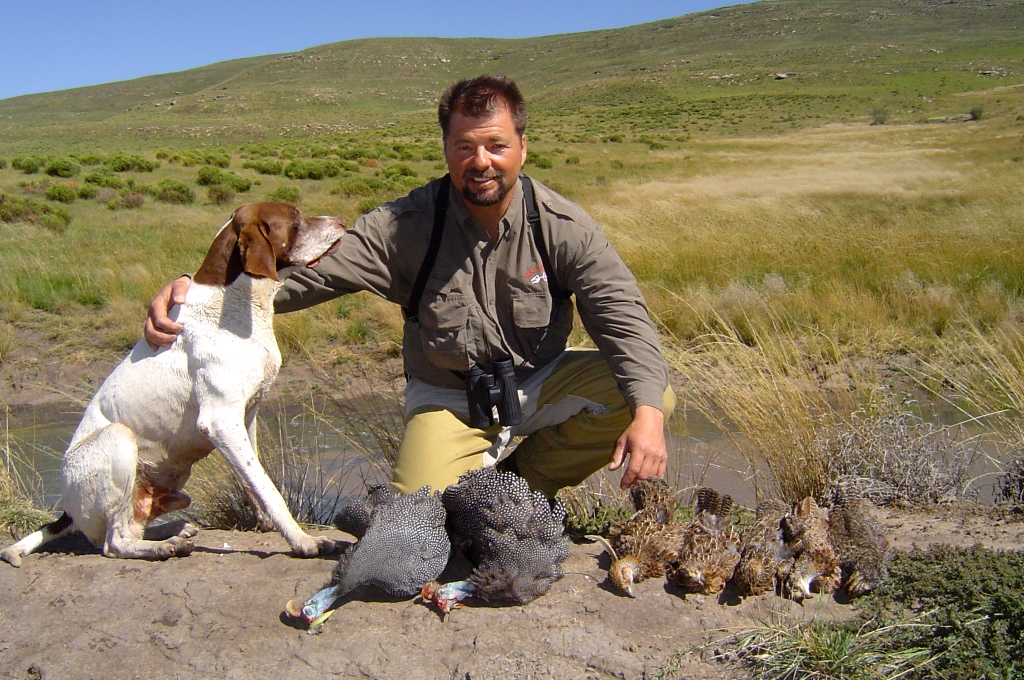 John x Safaris wishes PHASA all the best for this prestigious event and hope that our donation for Greywing Partridge over English Pointer for 2 hunters + 2 observers will fetch record bids ensuring we do our part in turning the evening into a roaring success.
For more information and current updates about John X Safaris; follow us on Twitter, connect with us on Facebook and visit our Website!