African Safaris outfitted by John X Safaris were introduced to the world in 1983 where Rick and Sue van Zijl owned and operated a small Country Hotel and General Dealership, called John X House & Store at the tiny outpost of Merriman in the Great Karoo. Merriman was named after John Xavier Merriman, the last premier of the Cape Colony, which in 1910 became part of what was then the Union of South Africa.

Merriman was company headquarters until 1996, when Rick and Sue acquired their first land towards fulfilling their dream of creating a Big 5 Game Reserve. John X Safaris headquarters was then moved to the tiny hamlet of Sidbury, 45 km west of Grahamstown in the Eastern Cape. By 2002, Lalibela was established as a Big 5 Game Reserve and the home of John X Safaris for the next 20 years.

Then in 2016 the family decided to head back to its roots, to go back to the beginning, to our people, to John X Safaris and the most enjoyable years of our lives. We sold Lalibela and acquired our new base, Woodlands Safari Estate, in the game rich region of Bedford in the Eastern Cape.

Today we can proudly say we have achieved the ultimate goal of creating arguably the finest safari experience in not only South Africa, but have expanded our operations to include Botswana, Zambia, Mozambique, Cameroon, Namibia, Zimbabwe, Congo and Ethiopia. 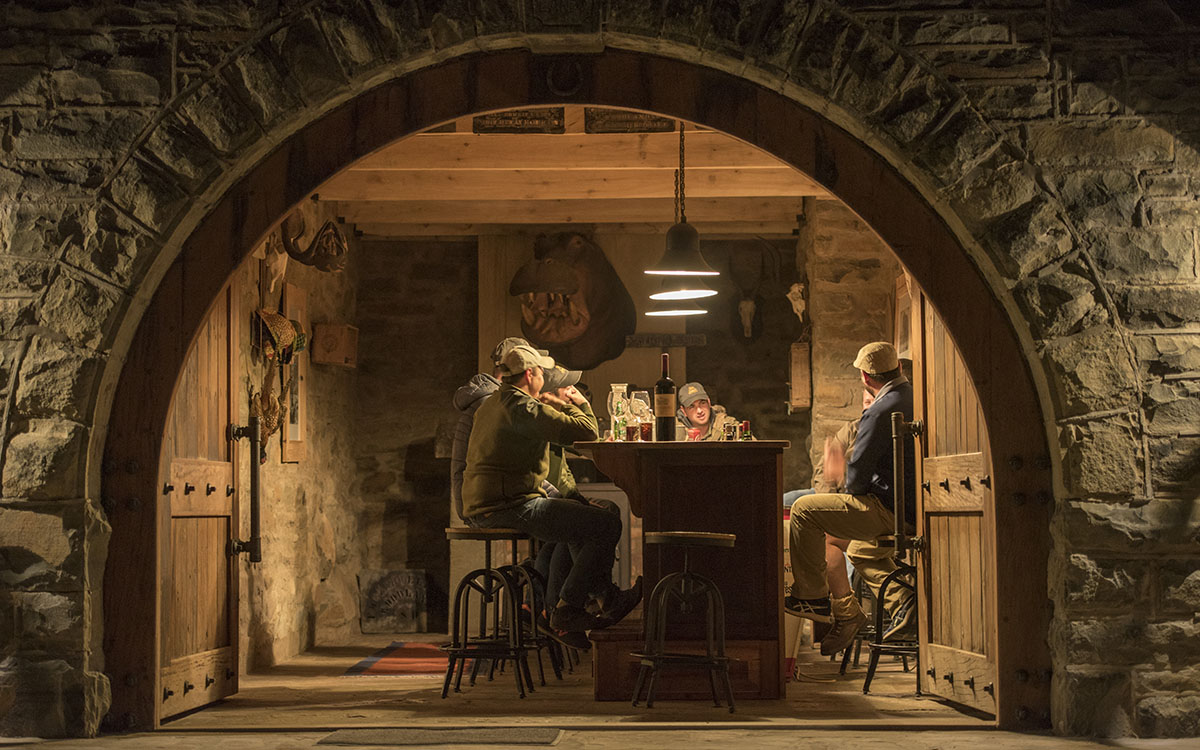