If you’re up for a hunt like no other and would like to be a contributor to the sustainability and protection of our Rhino in Africa, then this is the experience for you.

It goes without saying that our Rhino are in big trouble. With the on-going poaching scourge leading to devastating losses throughout Southern Africa, and mostly South Africa, who boasts more than 80% of the Rhino population on the planet, we are sitting in a crisis unfathomable to the first world.

For our Rhino to survive we have created a value and means to protect their existence via the Vita Darting Experience. This is a highly ethical and exhilarating means of hunting allowing the hunter to experience the thrill of stalking these pre-historic beasts to within thirty yards before letting a vitamin dart fly from a dart gun. Once the hunter has darted the Rhino with the prescribed vitamins, a licensed veterinarian immobilizes the animal from a helicopter, where after blood samples, micro-chipping, DNA ID’s, pregnancy tests and a number of check-ups, are administered as part of the management and well-being of the animal on an annual basis.

Both White and Black Rhino Vita darting experiences are available for the foreseeable future and can be added to any of our standard plains/dangerous game hunts in the East Cape. 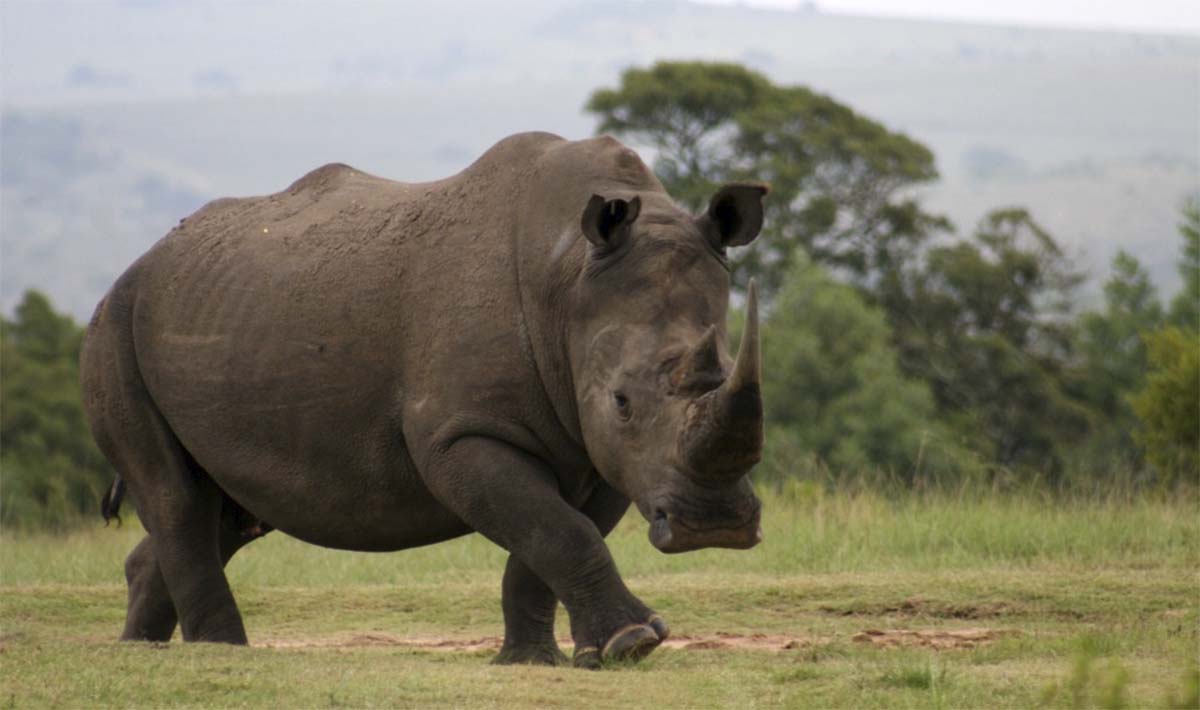