It’s the modern day big five of plains game. Hunters from around the world are looking for new opportunities to test their skill and wit against the often forgotten “tiny” species of Africa. The funny thing about these species and hunting them – they may be small in size but not in challenge.

The Eastern Cape boasts a wide variety of terrain, habitat and opportunities, giving the hunter the chance of hunting 7 of the 10 on the same safari as combination from our southern and northern concessions.

Starting on the coast in the south, one can hunt the vigilant Oribi along the grassy ridges adjacent to the Indian Ocean before dropping down into the coastal forests to pursue the ever-present Blue Duiker. These fleet-footed masters of the forest are hunted over water or driven via terriers in the undergrowth. The Common Duiker, Steenbuck and Cape Grysbuck, can be hunted from either the southern or northern concessions, while the Klipspringer can only be hunted in the north where the mountains rise up and beyond 5000 feet.

Further north, you can hunt the Dik-Dik in Namibia, while Red Duiker and the elusive Livingstone’s Suni can be pursued in the sand forests of Mozambique. The Sharp’s Grysbuck hunted in Zambia’s Luangwa Valley or Zimbabwe’s Zambezi Valley completes the ten in the collection, with many hunters opting to exchange the Sharp’s Grysbuck for a Vaal Rhebuck due to its unique attributes and challenging pursuit.

These ten species are some of the most rewarding to hunt, often overlooked by many a hunter, only to surprize those in challenge willing to start their collections. 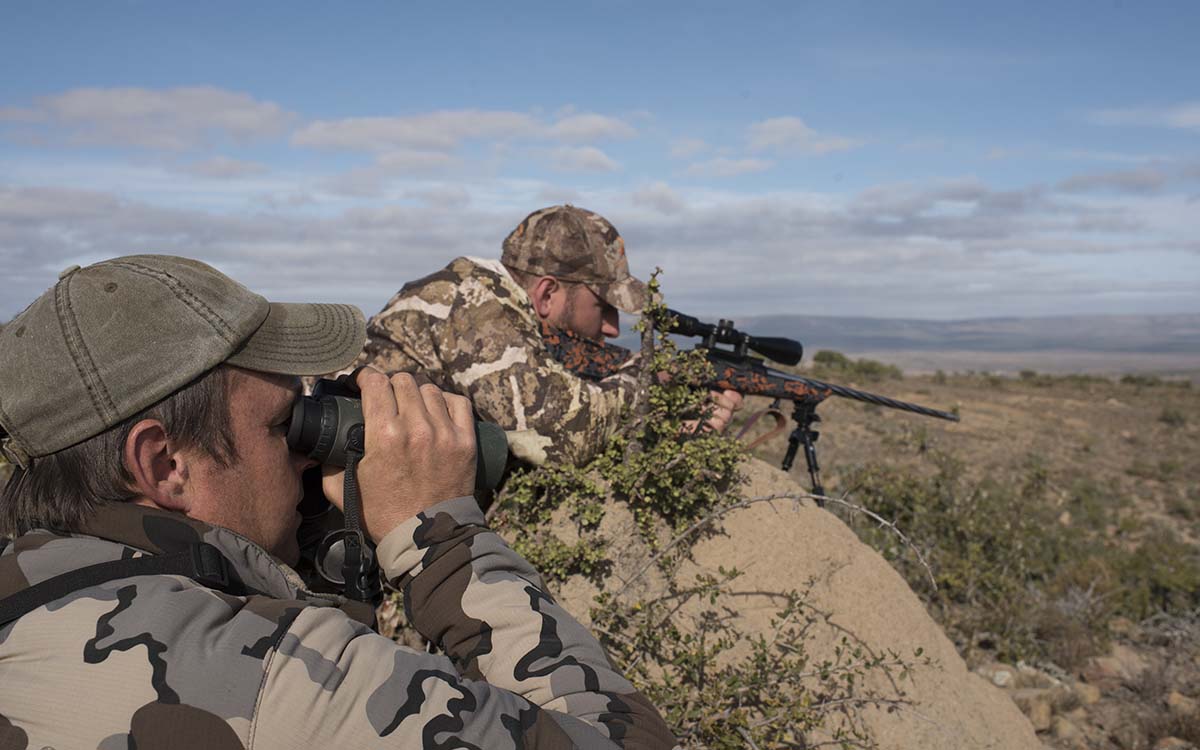