For many, Dangerous Game Hunting remains the last frontier of those grand adventures from yesteryear. In today's changing world neither Lion, Rhino or Elephant are as readily available as they once were. Leopard hunting remains a wonderful challenge if time is on your side, but fewer hunters posses the luxury of time these days which sees a dedication of three weeks focused on one specie. Cape Buffalo remains the most readily available Dangerous Game Hunt and comes in at an affordable rate combined with a reasonable safari period of 7 - 10 days.


Hunting Cape Buffalo from our southern base, Woodlands Safari Estate, is arguably the finest Buffalo hunting experience in the Eastern Cape. With large numbers and weary old bulls spread across 30 000 acres, the hunter will be left in agreement with Harry Tennison, as he eloquently described the relationship between hunting and Cape Buffalo; “You don’t get engaged to a Cape Buffalo, you get married to him - for life - his or yours. Not as fast as a Lion or as rapid as a Leopard, not as large as an Elephant, not as bad tempered as a Black Rhino, but committed to one thing – living”.
It’s a challenge not be taken lightly, but one to revel in. It’s the ultimate hunt, with the ultimate foe. Is it one you're ready to embark on? 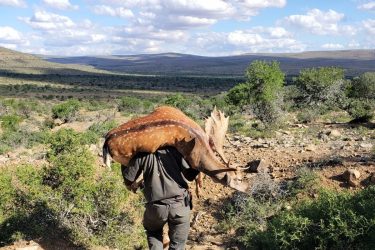 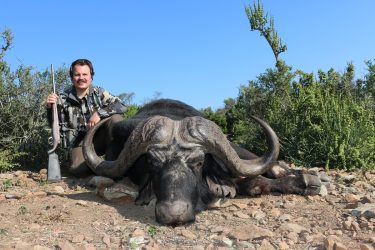 Years of Experience Packed into mere Days in Africa… 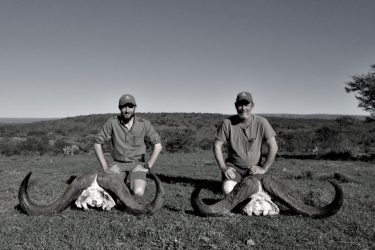 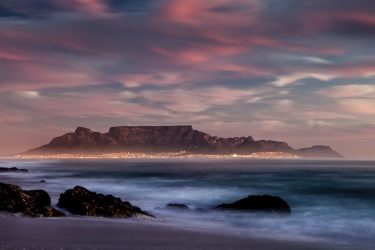 More than a hunt… 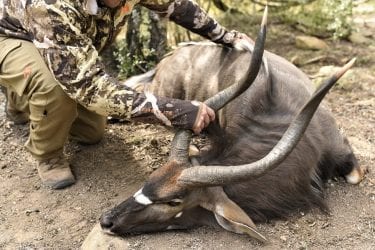 An African Hunt… Why not? 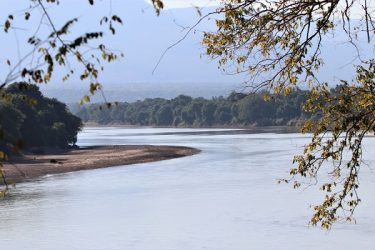 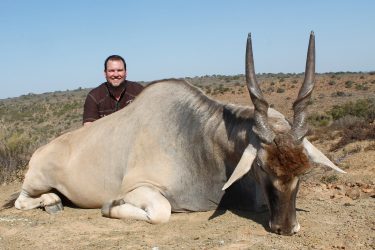 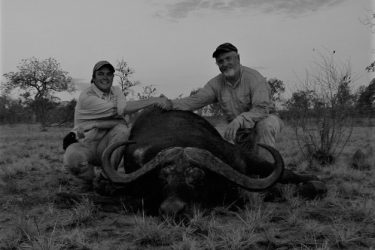