It’s that time of the year again. Trucks are being serviced, trackers and skinners can be found sharpening knives and making shooting sticks around every corner. Professional Hunters are getting in their last bit of pre season scouting and camps are gearing up for yet another fantastic hunting season. 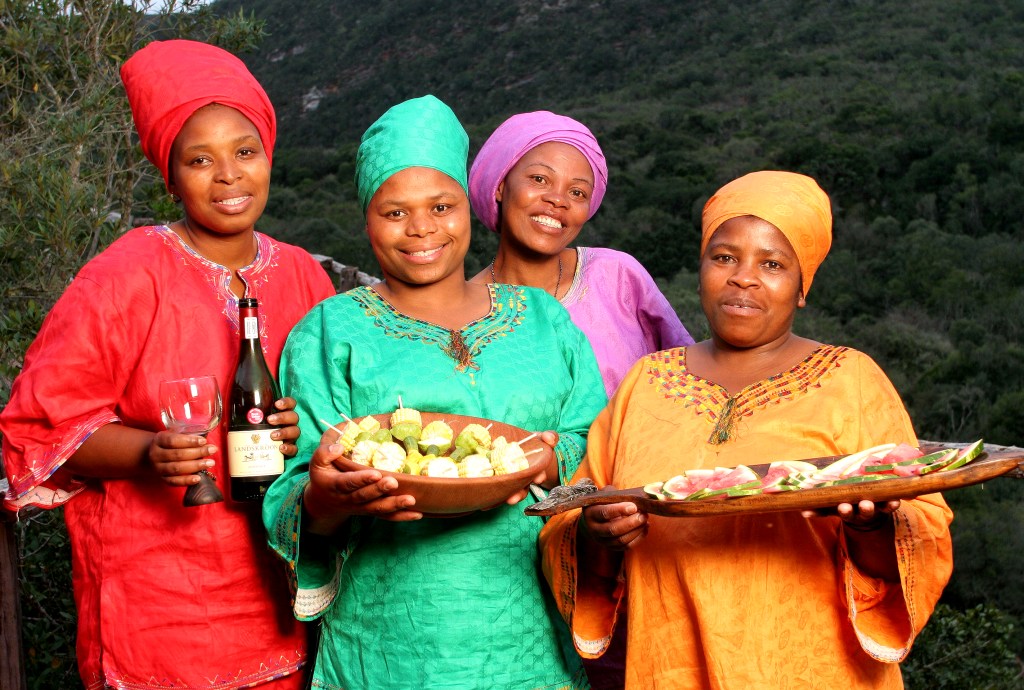 Our Camp Staff are waiting to serve you the best of Africa – with an African smile!

The Safari World of John X Safaris finds Rick in Kenya this week. Rick is out to explore the possibility of introducing Big Game Fishing off the Kenyan Coast as part of our quest to offer our John X Safaris clients so much more than ever before. 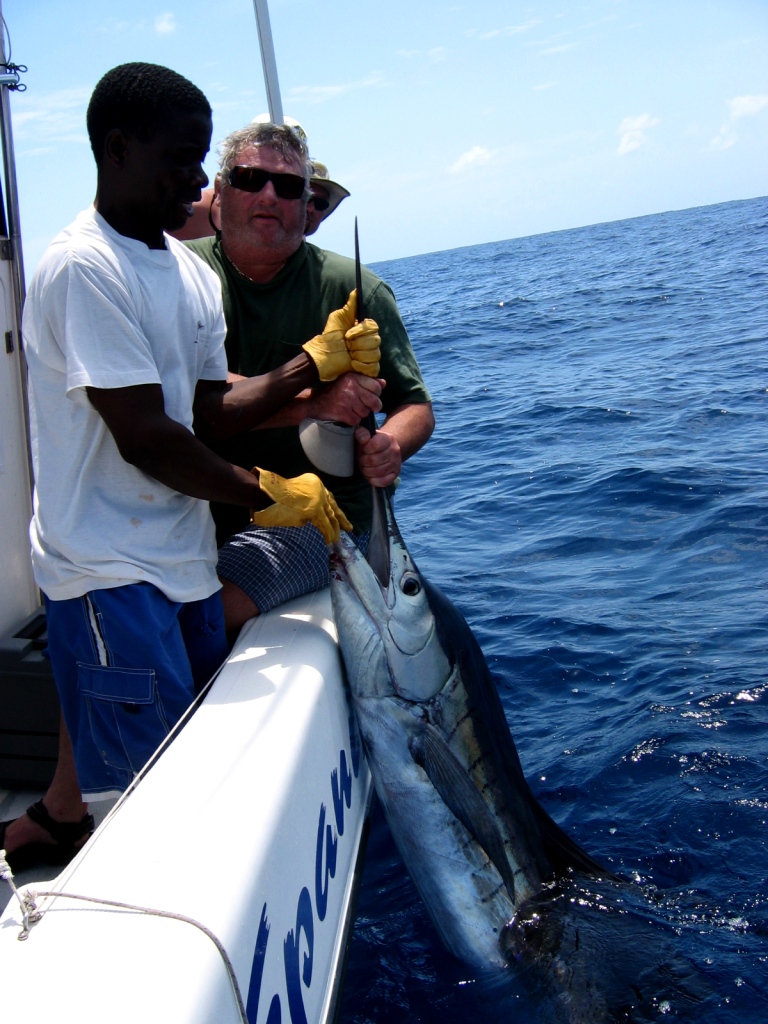 Kenyan Big Game Fishing – We report back on all the action next week.

Back home, Carl has continued his search for great surf fishing opportunities. Yet another successful afternoon was enjoyed by all and I’m sure we will be seeing a number of clients adding an afternoon of surf fishing to their safaris this season.

As good as it gets!

This week has not been a great one for our Cheetah family, our northern pride of Lions brutally attacked the family, leaving behind 2 dead young. Since the attack all seems to have returned back to normal. We now hope nothing similar occurs in the last month before the remaining young are relocated to another reserve in an effort to increase Cheetah Conservation in Southern Africa.

A vigilant Cheetah Mom with her remaining 4 young.

With the loss of the 2 young Cheetah this week, it has once again brought forward the importance and need for Conservation of Africa’s cats and the future of hunting cats in Africa. Nature has forced us to reduce our Lion numbers in order to allow both species to live within a balanced ecosystem on the reserve.

Lion numbers have grown substantially since their release on the reserve 9 years ago.

There will be 1 Male Lion (+-5 -6 Years Old) and 1 Lioness (+- 7-8 Years Old) available for hunting during the period April – June 2010. All Trophy Fees will go towards the conservation of cats and their enviroment on the reserve. If any currently booked hunts or any new clients are interested in being part of this conservation initiative, please contact Carl directly on hunting@johnxsafaris.co.za 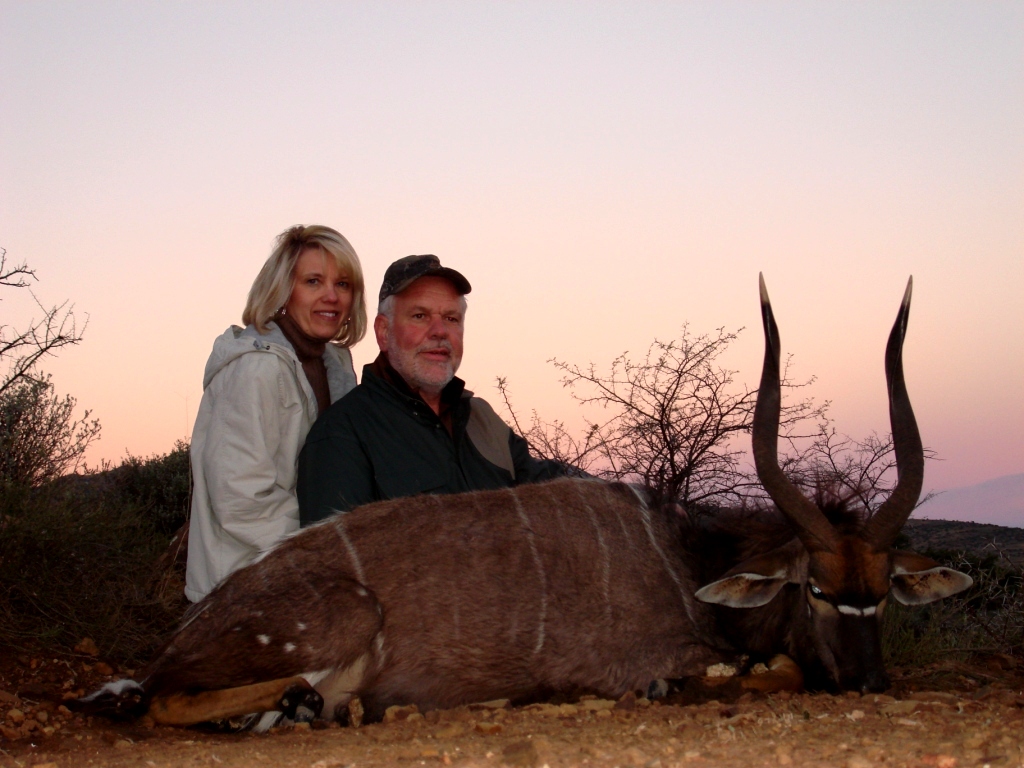 Chris & Martie Petersen – We look forward to having you back!

Until next week – Fight for Conservation – Go hunting!