Most hunters will tell you that a first trip to Africa is a lifelong dream. Many come to enjoy it so much, that they return year after year to hunt with the same Professional Hunter and visit with old friends met along the way on their adventures while on safari.
There are a select few that turn their first experience into a way of life. They feel the rush of blood of being part of Africa with her breath-taking views and abundant wildlife. They want to be a part of it.
After their first safari with John X Safaris,Frazer and Renee Wadenstorer wanted to give back to the wildlife that they had come to enjoy – they wanted their very own part of Africa and wanted to be involved for life. 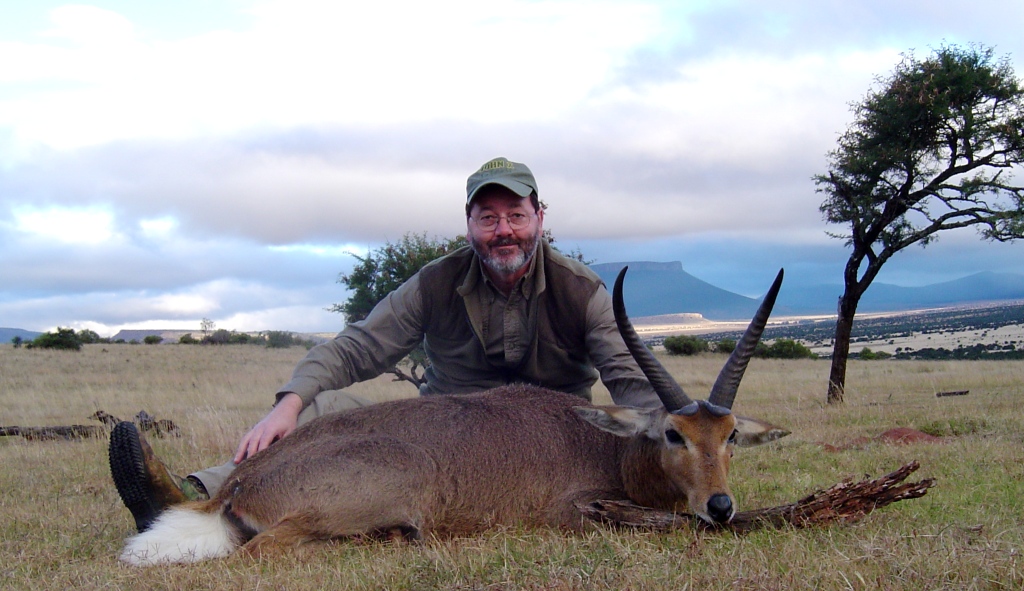 This beauty of a Common Reedbuck is one of Frazer’s favourites from a previous hunt with John X Safaris. We actually call this Renee’s trophy, after all she was the one who spotted it when all the men were caught fast asleep!

After that first Safari, the Wadenstorer’s had expressed an interest in Sable. Not only was Frazer interested in hunting one, but wanted a herd of his own. Gary immediately got onto things and in late 2006, Frazer and Renee were the proud owners of a small group of Sable in our Eastern Mountainous Area. Over time the group of 4 have grown and today stand at 12 Sable.

This year the Wadenstorer’s returned to South Africa and joined Professional Hunter, Gary Phillips, for a very special safari. They had returned to see their Sable and Frazer had come to hunt the original breeding bull, which by now was living on the outskirts of the herd. The younger bulls had come to take his place.

The hunting party started their Safari in the south, from our Coastal Area, and later travelled North to our Eastern Mountainous Area. 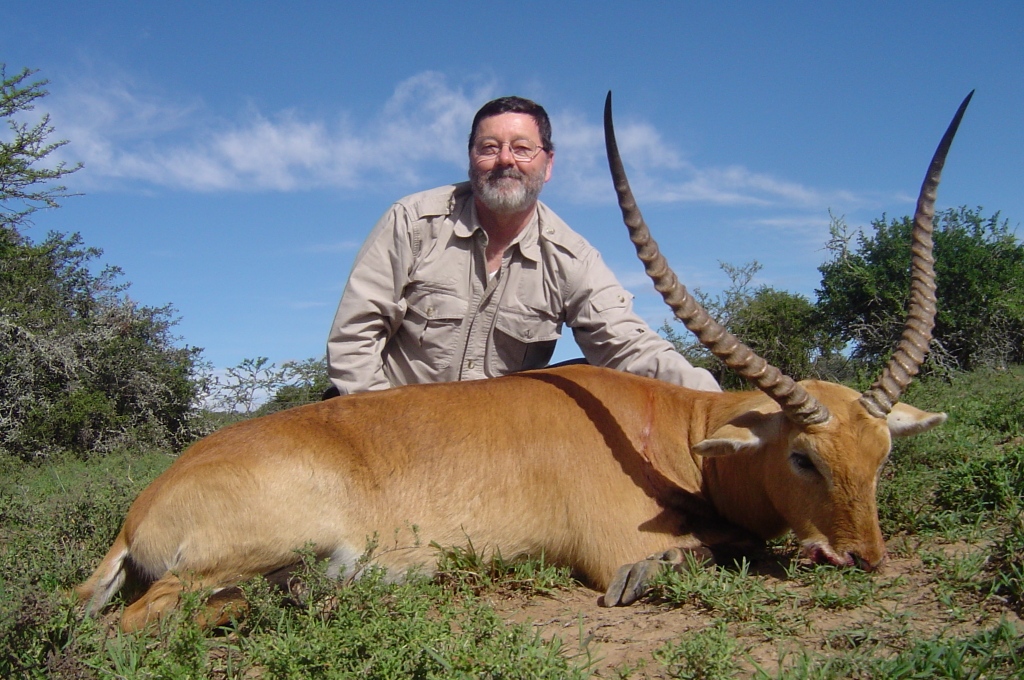 On the way north, Frazer bagged this fantastic Common Lechwe. One of the best Lechwe of the season and certainly one to remember. 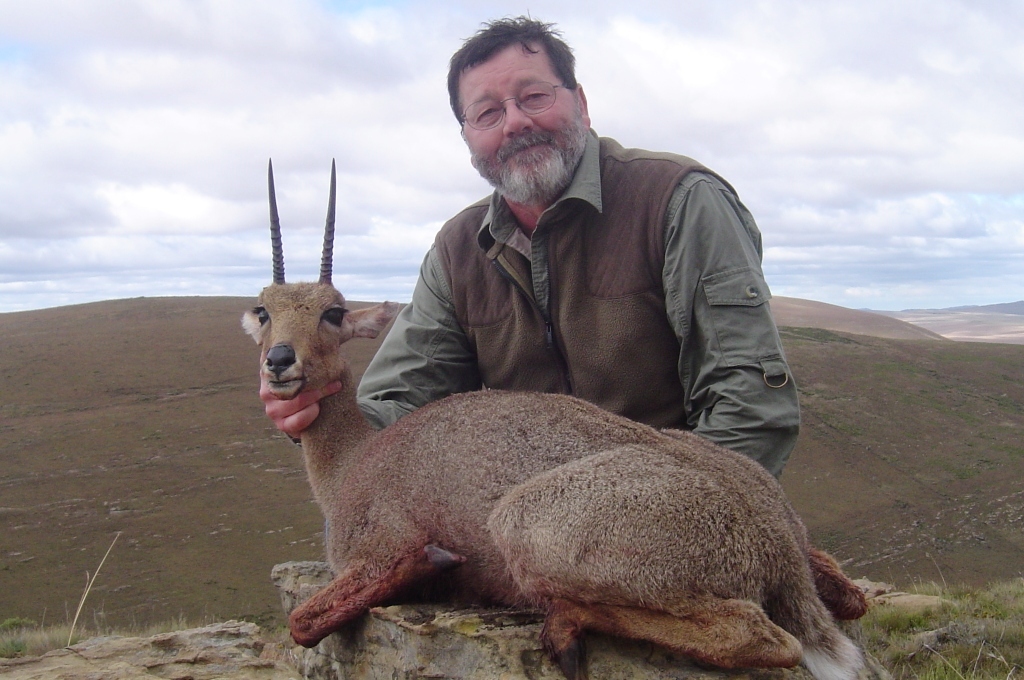 Frazer, by now having hunted most of the available species in the East Cape on his previous hunts, was forced to take to the mountains. Here with his Vaal Rhebuck at 6000 feet above sea level.

The Wadenstorer’s while on safari hunted Common Lechwe, Vaal Rhebuck, Common Duiker and Warthog. The best was saved for last. Frazer’s Sable would be the highlight of their hunt. It turned out to be that and so much more. 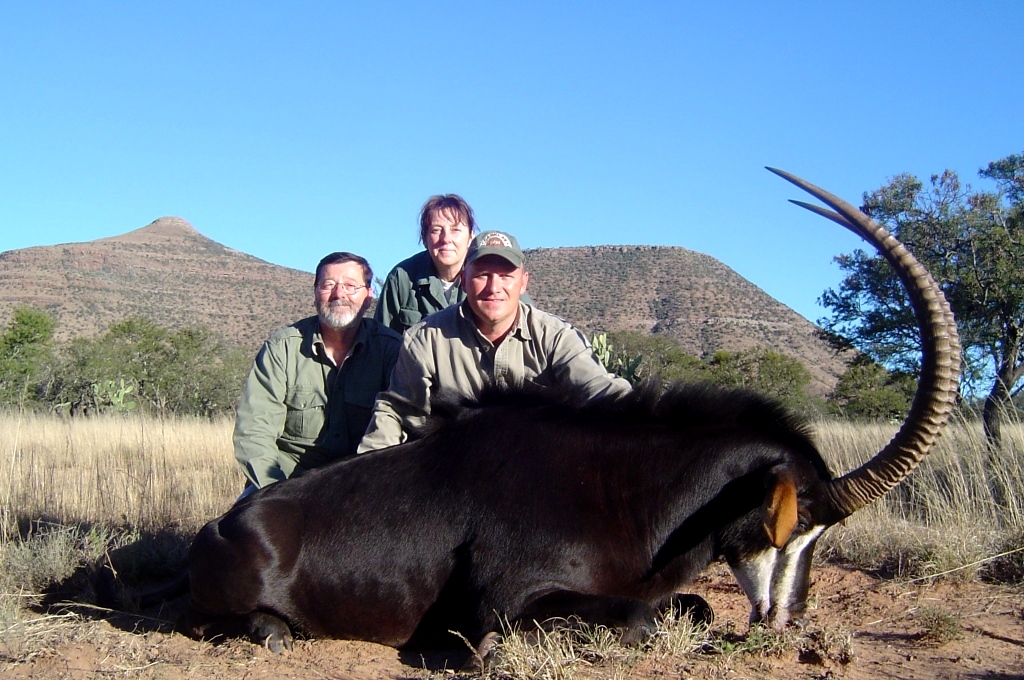 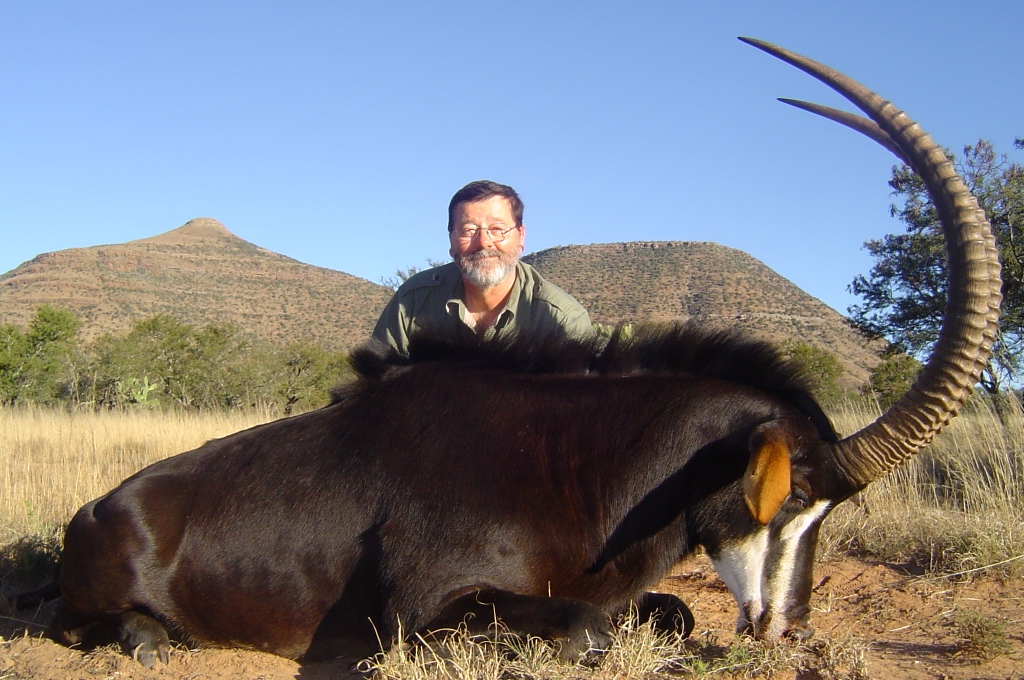 They say Frazer hunted the perfect Sable, we believe it was nature’s way of saying thankyou for giving back to Africa’s Wildlife.