The Karoo – After the storm….

The past three years has seen the East Cape caught in the midst of one of the worst droughts in living memory. Our areas were being sucked dry by the ever-present African sun and our game were barely surviving the spring to see out the summer. Rain finally arrived late last season, but never enough to sustain good summer growth.
As we entered 2011 there was a change in the air. Clouds kept building on the horizon towards the North, and our evenings were entertained by lighting displays on the horizon. Big rains were on the way.
Late last week I received a call from Niel. Apart from the usual banter about a monster Klipspringer he recently bumped into, or reminding me that a certain Kudu is still walking around after having taught me a fine lesson on the art of stalking Kudu, he had some great news. “Come and see the Karoo like never before, we’ve had our annual rainfall in just 6 weeks.” Having grown up in the Karoo and understanding the value of water in barren land, it was too much of an opportunity to pass up.

The Karoo in all her glory…..

One couldn’t be blamed for mistaking the Karoo for somewhere else. In all my life I have never seen it this green. 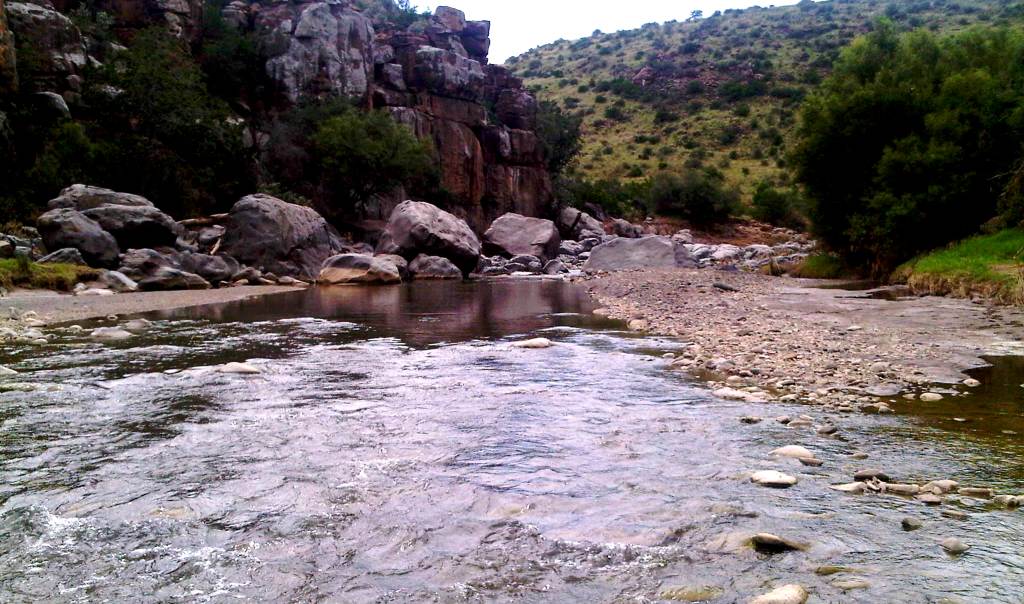 Rivers and streams that were once dry dust bowls, now flow with crisp clear Karoo water.

Juan joined Carl for the trip north and we used the opportunity to visit some of our hunting areas. We were interested in seeing how the game were doing. Had the drought taken its toll over the summer? What was the recovery of the game after the rains? What could we expect for season 2011? Did the answers lie in a small bush only found in the Karoo? 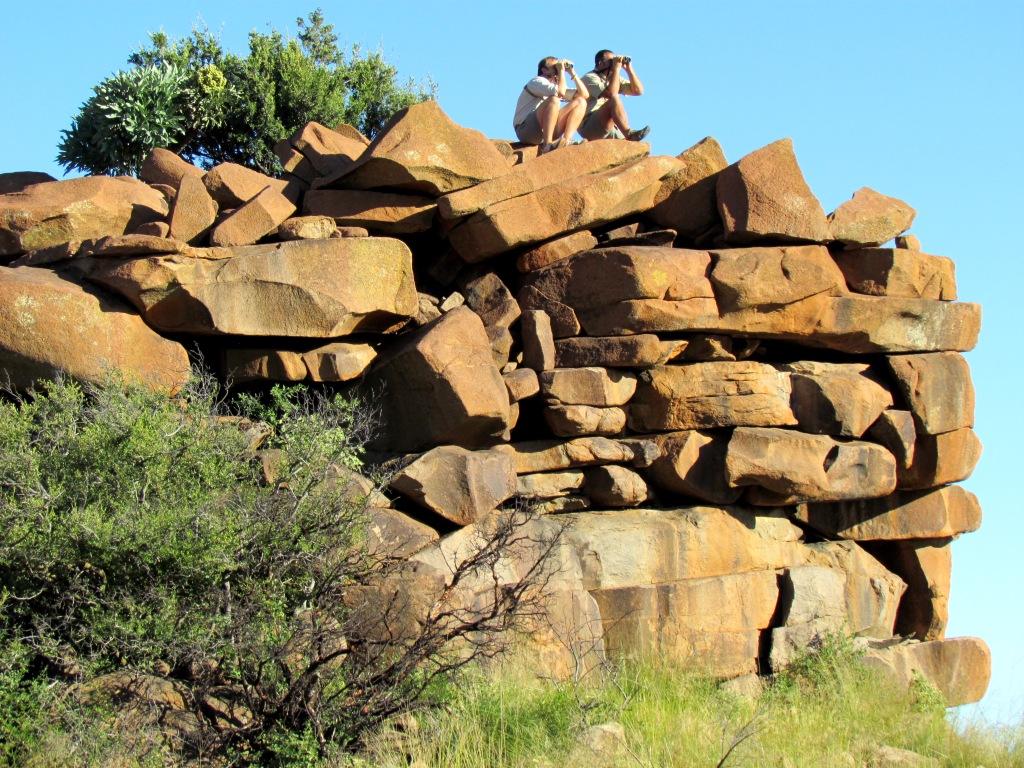 The view was not only startling – It was breath-taking…. 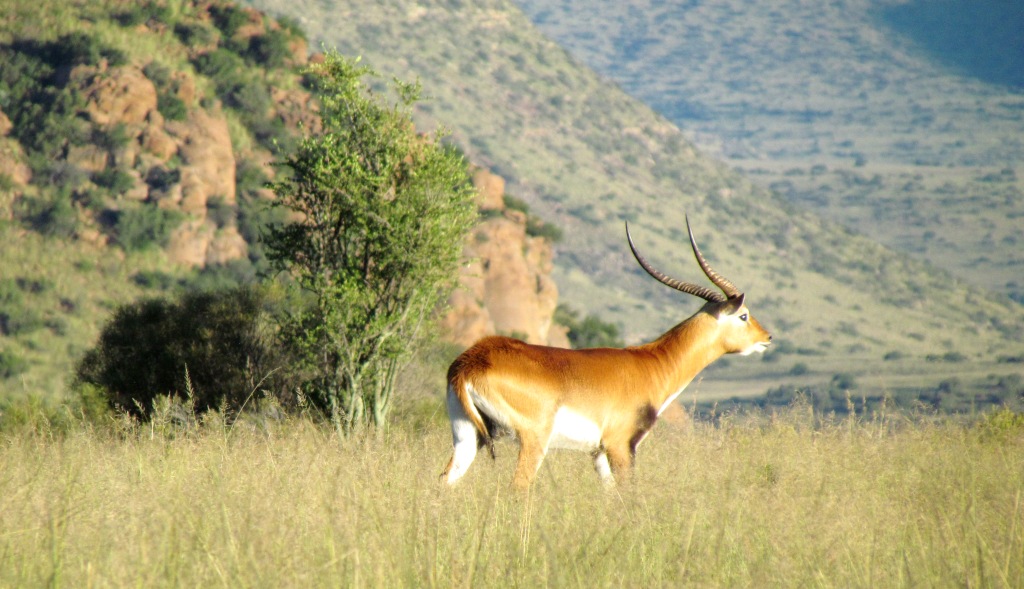 The game had recovered beyond belief….

It was a relief seeing the weary old bulls who had made it through the drought.

Our trip had confirmed what we’ve always believed in. If in doubt – Trust the Karoo bush. It had once again carried the full weight of the drought on its shoulders and allowed the creatures that call the Karoo home, to survive through another period of hardship.
Hunters traveling to our Northern Areas whilst on safari this season can expect a hunting paradise. Expect to see game in large numbers and don’t be surprised to see a good number of excellent trophies cropping up throughout the season. One will be amazed at how much game the Karoo holds, if only it rained more often to see the herds gather. 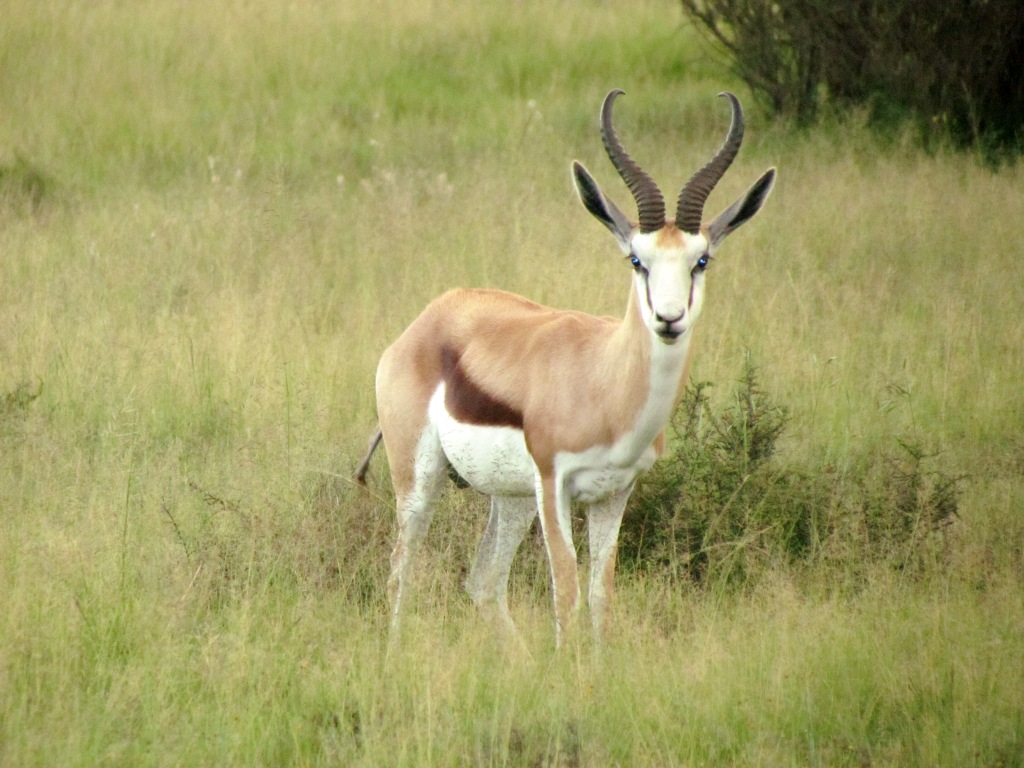 A trip to the Karoo this season will certainly be a highlight not to be missed!