In 1980 Lance Parks travelled to South West Africa(today Namibia) for his first African safari. The African bug clearly bit during that first safari, bringing Lance back to Zambia in 1984. While on safari he met Professional Hunter, AB Du Plooy. Lance and AB struck up a good bond, and 2 years later saw Lance heading back to Zambia for another adventure with the one and only – AB Du Plooy.
AB, in the meantime had become great friends with Rick. Cutting a long story short,  after a few cocktails at the long bar in Vegas, it was decided that Lance would be traveling to South Africa after his Zambian hunt with AB. The year was 1986 and Lance had booked his first hunt with John X Safaris.
Ask Rick recalls: “It seems like yesterday that Lance first came on safari with us at Merriman. How times have changed, but he still returns to South Africa year after year.”
Lance not only joined us on that first hunt of his to South Africa, but followed it up with a few more before starting his own booking agency in the 90’s. Lance’s wife, Sally, owned her own travel agency at the time. Together they started Professional Hunting Consultants, booking hunts throughout Africa, with quite a number of those bookings coming to John X Safaris.
During the season of 2000 Lance started looking around at ranches throughout the Eastern Cape. He and Sally were after their own piece of Africa. They had a dream of acquiring old farm land and turning it into their very own game farm. By late 2000 they had bought their first ranch, Hollingrove, just south of Grahamstown in the Eastern Cape. Fencing commenced immediately, with Lance’s son, Sparky, traveling out to South Africa to oversee the fencing of the ranch. Arriving at a deep gorge, and realizing a bulldozer was required for the job of clearing the way for the new fence, Sparky made the call to the USA. After a short debate it was decided that instead of bulldozing a path through the valley, why not make an offer on the neighbour’s land and skip the valley? A few weeks later and Bradford was added to Hollingrove, making it a fair-sized game farm of 5000 acres. 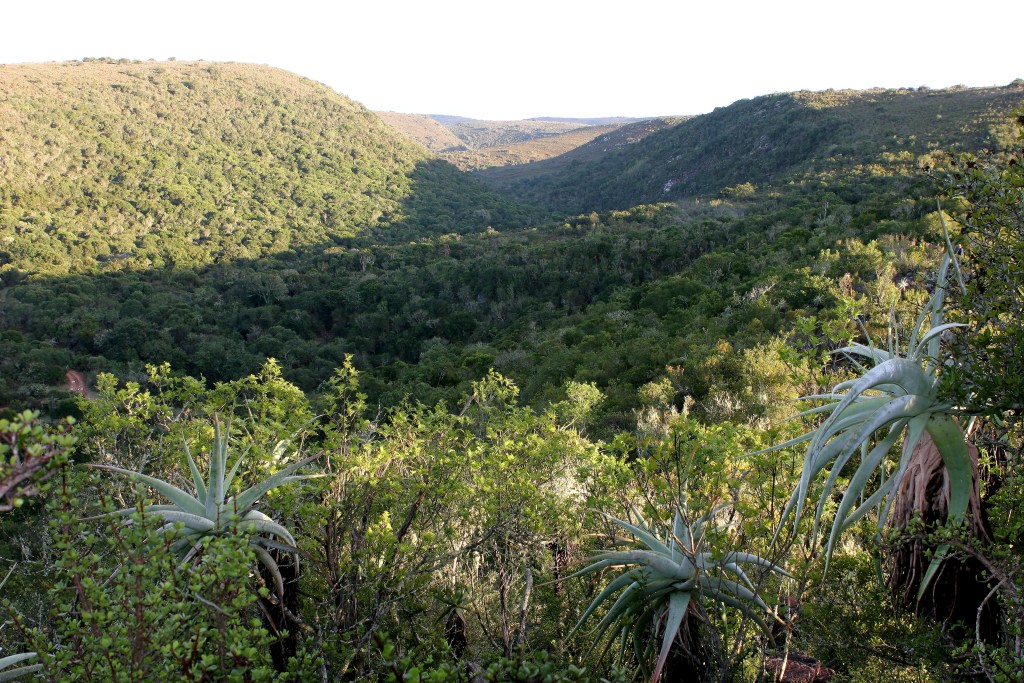 Once the fencing was completed the fun really began! Lance started looking around for game. Summing up his options he finally settled on buying breeding groups of Kudu, Nyala, Waterbuck and Impala. All was going well and the game was thriving. 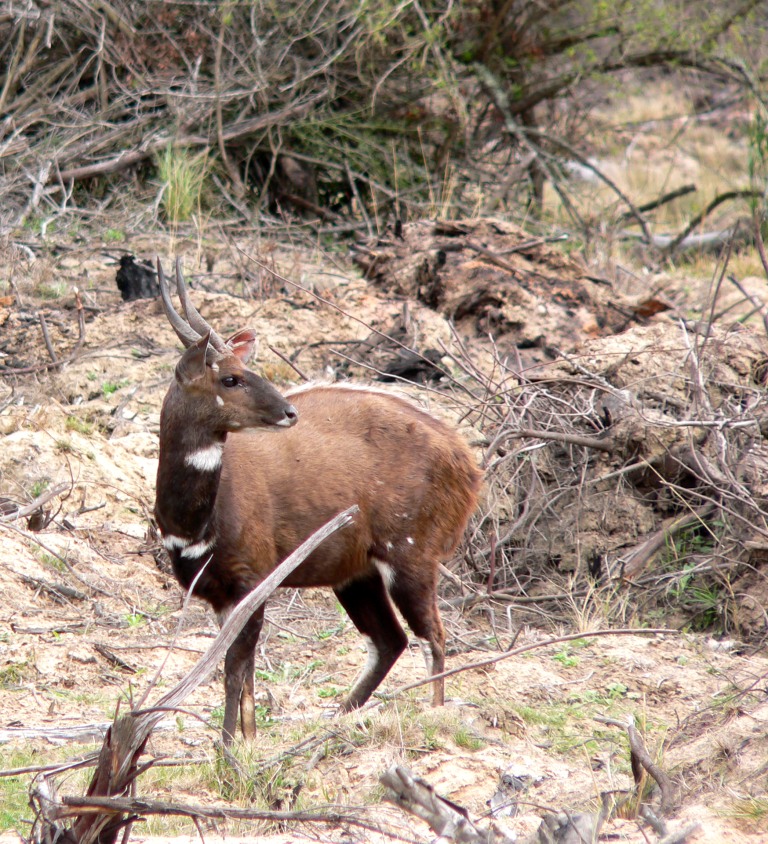 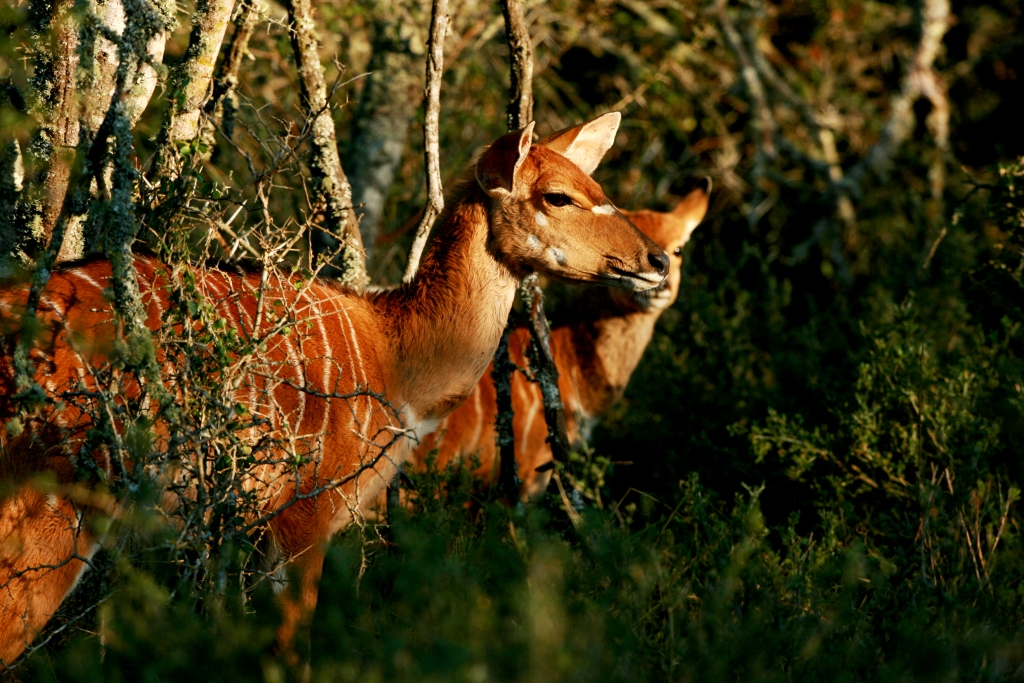 The introduced Nyala settled in nicely to their new home. 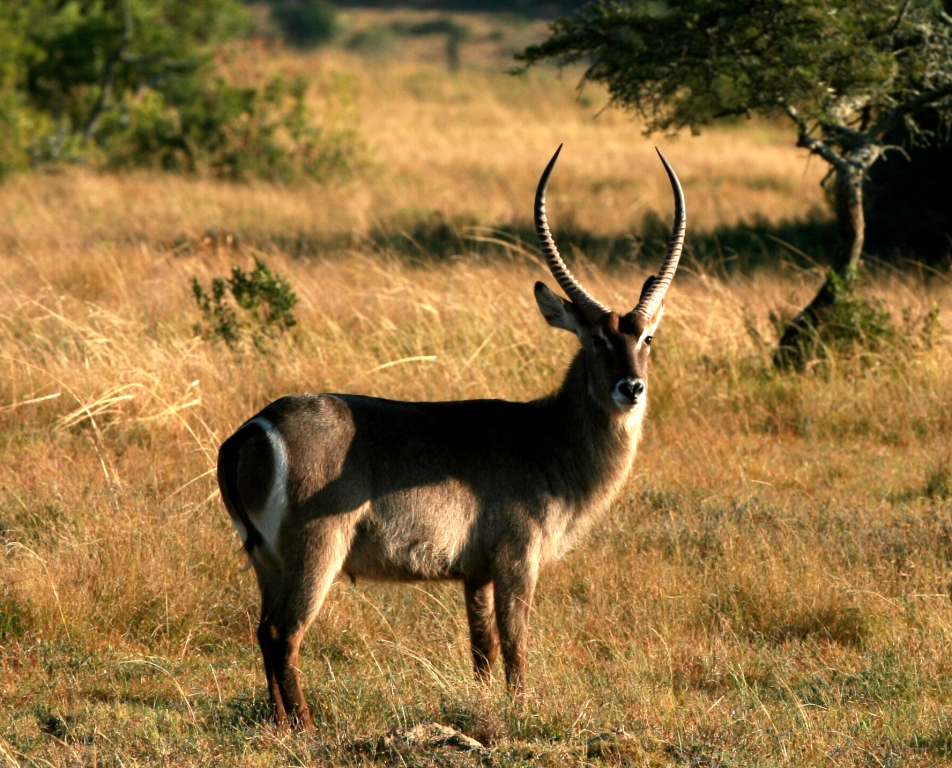 While the Waterbuck showed early signs of something special in the making.

During 2005, days before departing on his Tanzanian Elephant hunt, Lance received devastating news. He was diagnosed with a rare blood cancer. Lance being the strong spirited man he is, continued on his planned Elephant hunt, leaving treatment for his return home.
By mid 2006 it was decided that Lance should sell their ranch, the doctors weren’t being hopeful. The ranch was dully sold, together with Lance’s dreams of hunting his very own bred African game.
Lance had a miraculous response to the chemo, and 2007 saw him in remission. Having hunted most of Africa, and being of better health, Lance and Sally decided to invest in South Africa once again. This time in a beach house on the Wild Coast.
Ever since 2007 Lance has been bugging us to hunt his old ranch. The new owners were not overly excited about hunting and our chances were slim of securing the opportunity. During January 2011, Gary received a call from one of the new owners. They were ready for hunting.
A set quota was agreed upon, and Lance was notified immediately. He jumped at the opportunity and expressed his desire of hunting a Waterbuck. Lance joined his old partner in crime, Professional Hunter, Gary Phillips, together reliving a piece of history from the past.
It was fitting that Lance would be the first to hunt it – after all he was the one who started it…. 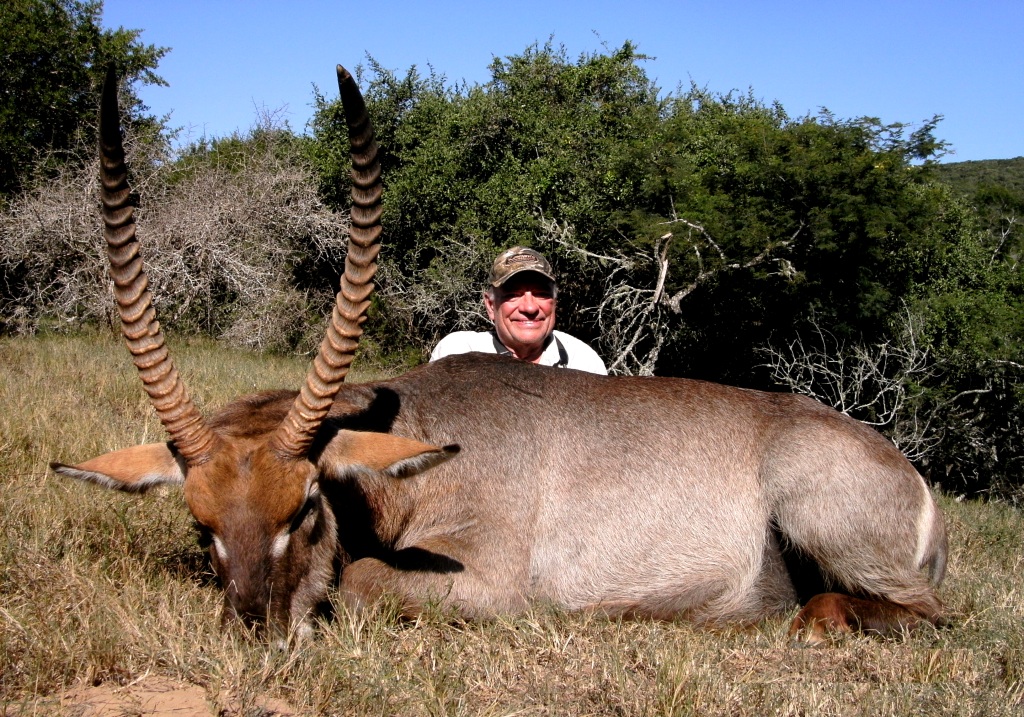 Some things are best described by the actions of our experiences, than by the words on a sheet. Lance with his magnificent Waterbuck and the fulfilment of a dream.