Wednesday, 26 September 2012 – 413 Rhino Poached in South Africa since 1 January 2012 + 4.
As many of you are aware and may know the siege of Rhino poaching carries on in Southern Africa, with South Africa being the hardest hit off all.
Four Hundred and Thirteen – 413 – That means as of today 1.5 Rhino’s are poached for their horn EVERY SINGLE DAY in South Africa.
Then you may notice the + 4. Rather insignificant when you consider 413. It may be insignificant to those who have never put their heart and soul into these animals or spent their life savings on a piece of land that may never have succeeded, and wake up each morning believing in a dream. It’s rather significant when those 4 belong to you.
With heavy harts we are sad to report and confirm the poaching of 4 White Rhino at Lalibela.
What started out as a beautiful summer’s day, turned into a day of shock and horror.
Sensitive viewers be warned – Images are graphic. 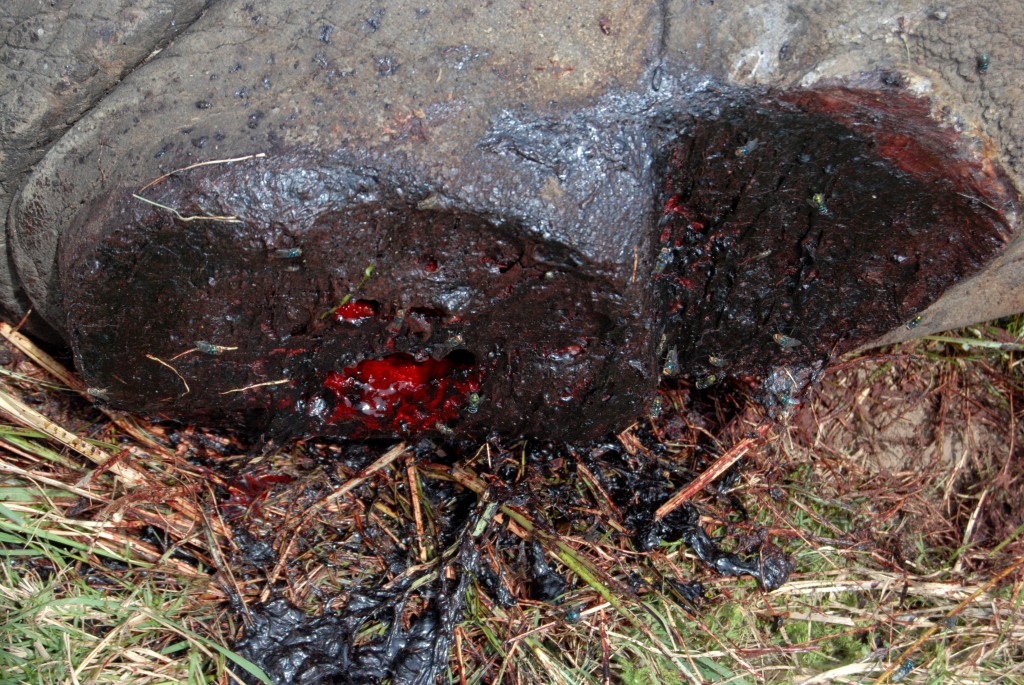 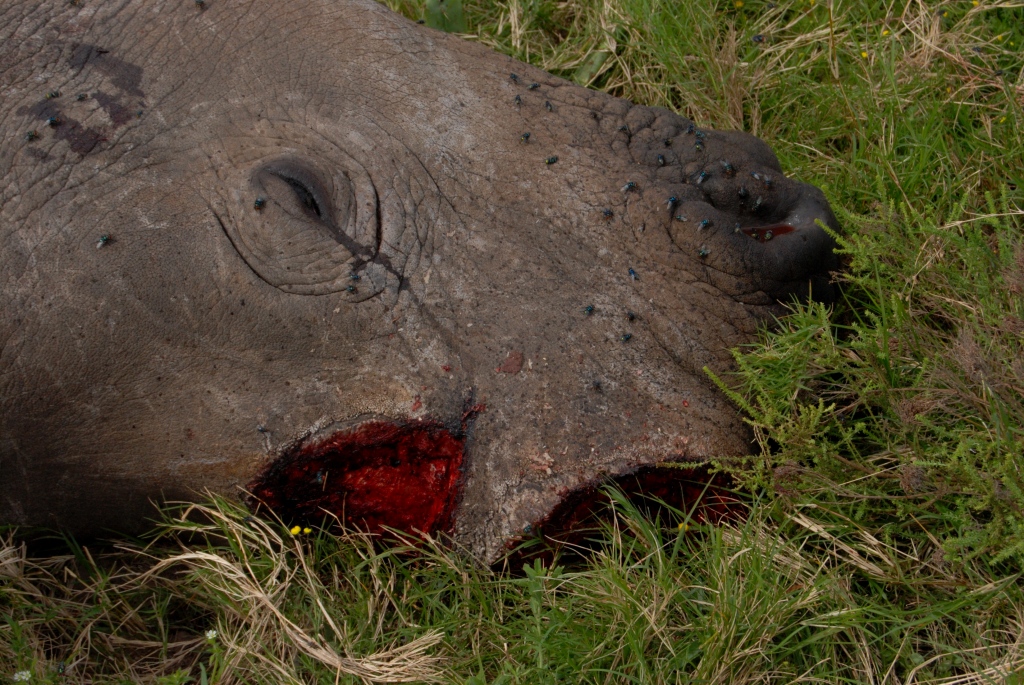 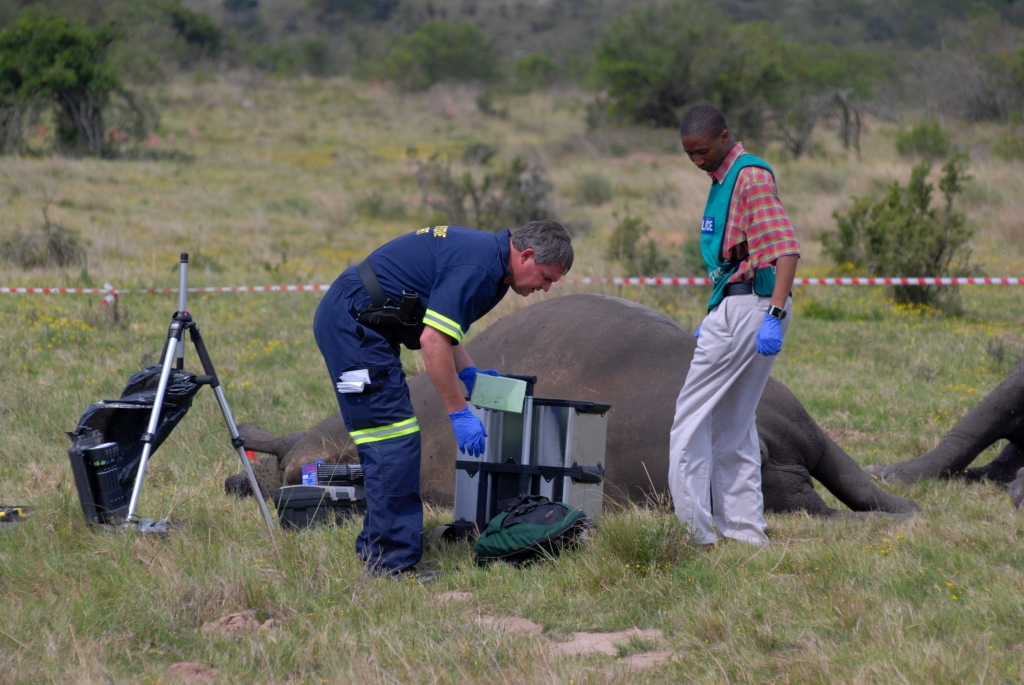 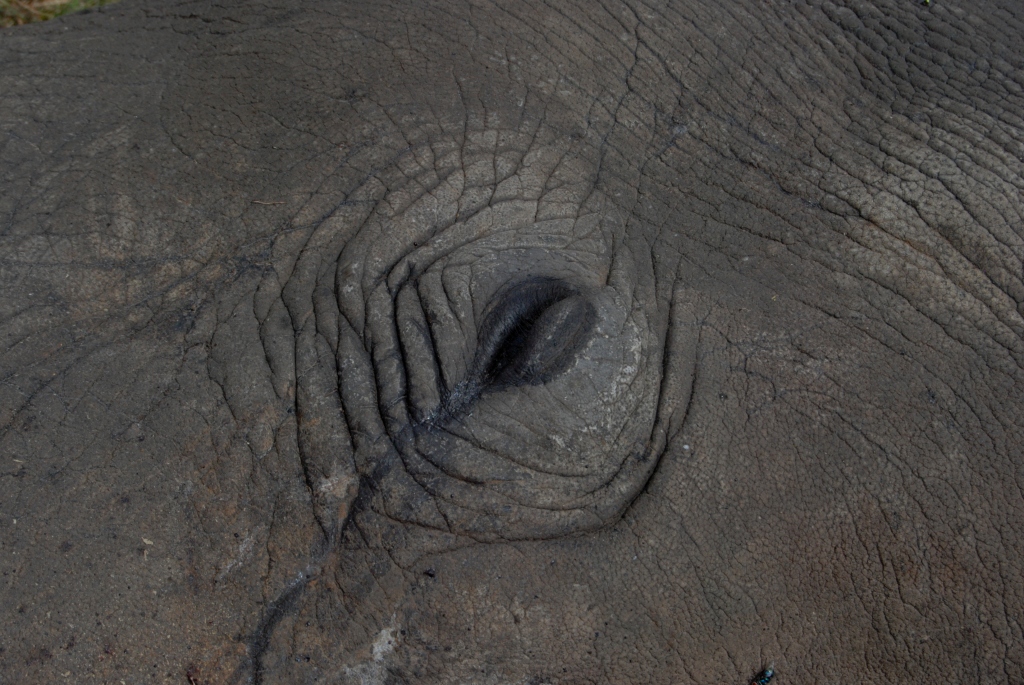 Words cannot describe the hollowness inside. The loss has left a family, its partners and staff in shock.
Police, detectives and special investigators are hard at work doing what they can in tracking down the guilty parties. As of today there is still no news, further reports or any leads.
Personally, on behalf of the family I’d like to thank the numerous phone calls, text messages and emails of support. Both the local and international support has been astounding.
For the time being you can read further news on this tragedy by following the below link. A video clip is also attached to the article from our local newspaper, The Herald.  http://www.peherald.com/news/article/8796