Every hunter has a story… 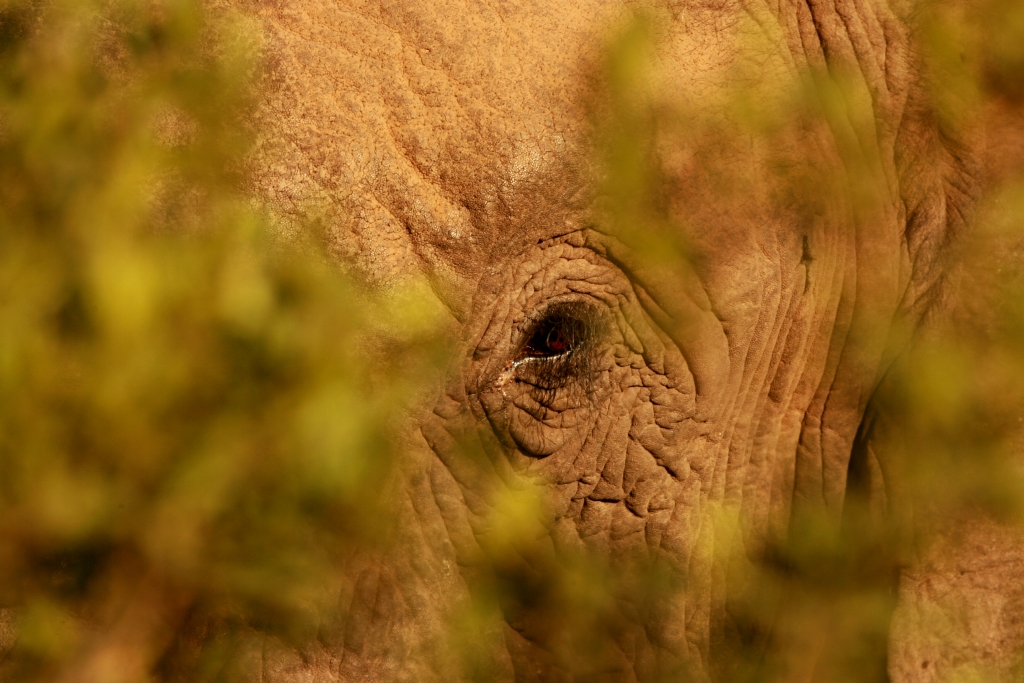 He stopped, turned, and stared at us paces away.

All we could see was a grey blob, without any tap or second invitation – Art let him have it!
The dart hardly had time to gain momentum before thudding into the bulls chest. He wheeled around as we counted our lucky stars the gun was set at thirty yards. The bull must have thought the mother of all wasps had just stung him, as his reaction was one of not wanting a swarm to descend on him. He showed a clean pair of heels and crashed off into the distance. We just sat there – not entirely sure how we survived to tell the tale. 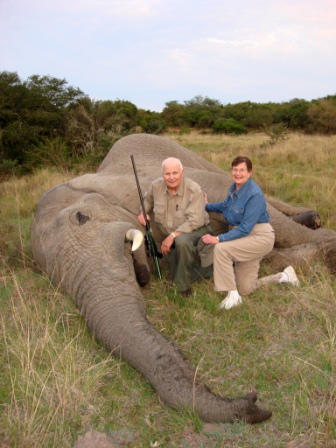 Having gathered ourselves we followed up on our bull, only to find him fast asleep in the middle of a beautiful clearing. An elated Shirley too soon joined us at the downed bull – sharing the emotions of a truly great hunt.

It’s not every day that one survives a hunt like this to walk away and tell the story – but what makes it even more extraordinary for me, was the fact that I could be a part of this couple’s final chapter. It was most certainly no ordinary ending to their story!
For more information and current updates about John X Safaris; follow us on Twitter, connect with us on Facebook and visit our Website!