10 Years and the bucket list only seems to be growing

While working through the lists of things to get through prior to heading off on safari to Mozambique this week, I came across a little note “to self”.
We all have that note, either mentally or in my case, I wrote it down NOT TO FORGET ABOUT IT OR LOOSE PERSPECTIVE of why I wrote it. It’s my “hunting bucket list”, safely stored away with all my safari pictures.
Having started off my hunting career at one of Africa’s great Outfitters, Anton Maree, and later heading home to start working for my dad, Rick, in what I considered a dream as a boy, without realizing it, I had started checking the first point on my bucket. 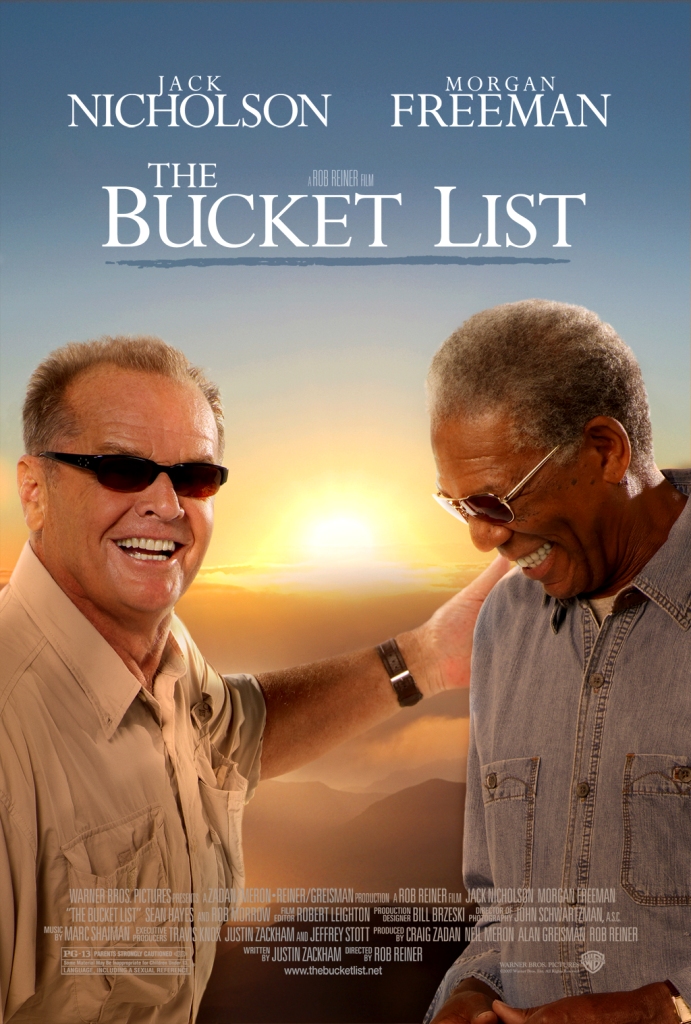 It was only much later, after the famous movie, “The Bucket List”, staring Jack Nicholson and Morgan Freeman, graced our screens and captured our imagination that I sat down and made a list of my own.

The list can go on and on, but these were some of the big ones. The ones I felt were important.
Starting at point one, John X Safaris.

I was lucky as a kid; I knew what I wanted to do for as long as I can remember. From the moment I first stood next to my dad barely seeing over the trucks dash trying to spot game across the plains I knew I wanted to follow in his footsteps.  Today I’m fortunate enough to have a family of my own and have continued with the business. I wake up each day hoping to make my parents and family proud, and ensure success for John x Safaris, ultimately my family. I consider it a work in progress – who knows? I’ve only been at it for eight years, and I’ve got another thirty fun years to go!

I’ve always been a firm believer in progress. I challenge myself to hunt a new area in the East Cape each year, to continue finding uncharted gems in the hunting paradise we call home. But over and above that, I want to see the rest of Africa. I want to hunt South Africa, Tanzania, Botswana, Cameroon, Zambia, Zimbabwe, Uganda, Mozambique, Namibia, Ethiopia, and Angola.
For the most part I’ve been pretty fortunate to have hunted many of these countries with great hunters and super friends. A couple of the mayor countries, namely Cameroon and Namibia, where I have not hunted before are currently in the pipeline, I can’t wait to get to them, hunt their wilderness areas and walk away enriched with new experiences.
3. While I’m out there I’m planning on pursuing a couple of big ones. As professional hunters our goal is to achieve the very best for our clients on each safari, but some hunters are just luckier than others. 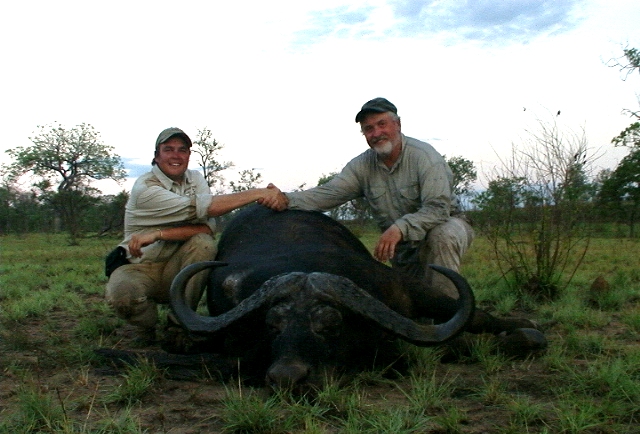 Dean Petersen for one knocked the wind out of all and everyone’s sails during 2007, hunting the Selous, Tanzania. Our 47″ Cape Buffalo remains one of the greatest highlights of my career! 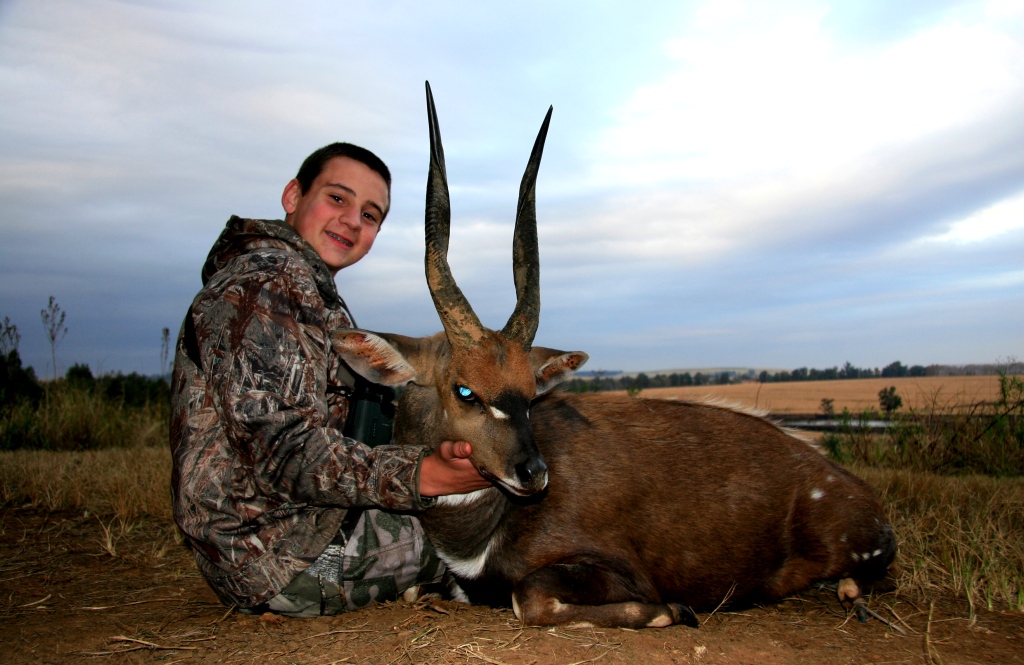 Hunter Robinson’s Cape Bushbuck, hunted in South Africa remains one of my all time favorites. 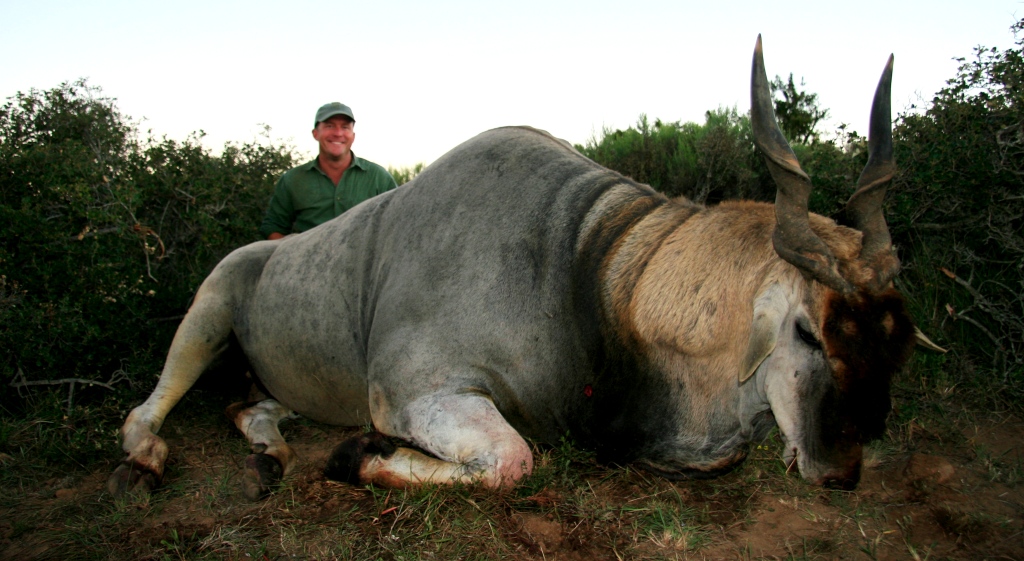 Eric Arnette’s Cape Eland continues to amaze me whenever I look over the pictures from that hunt. That particular bull remains at the top of the pile to date. 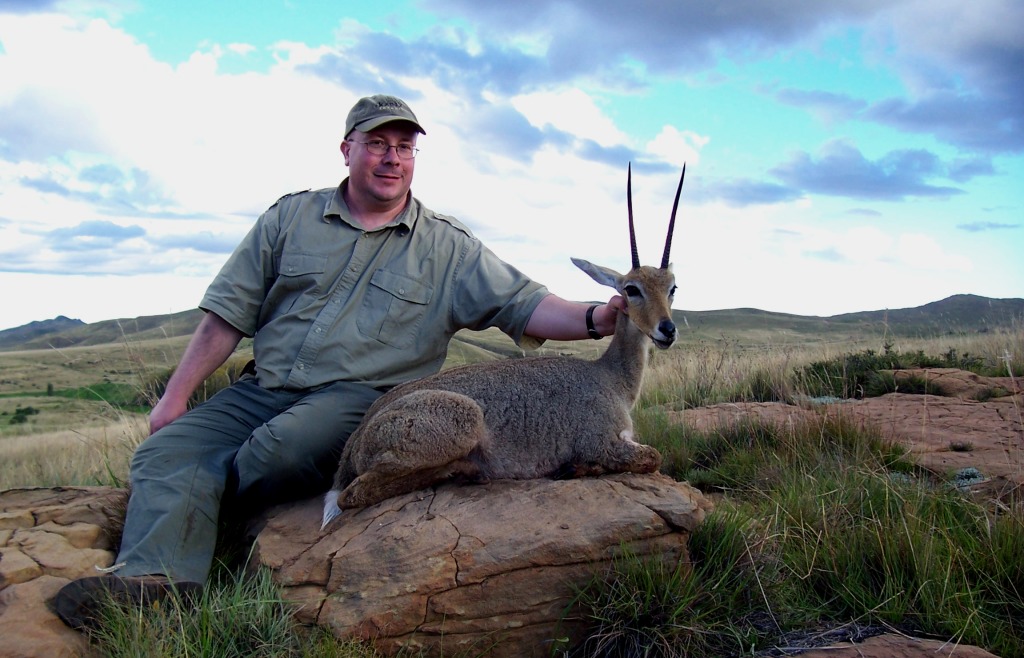 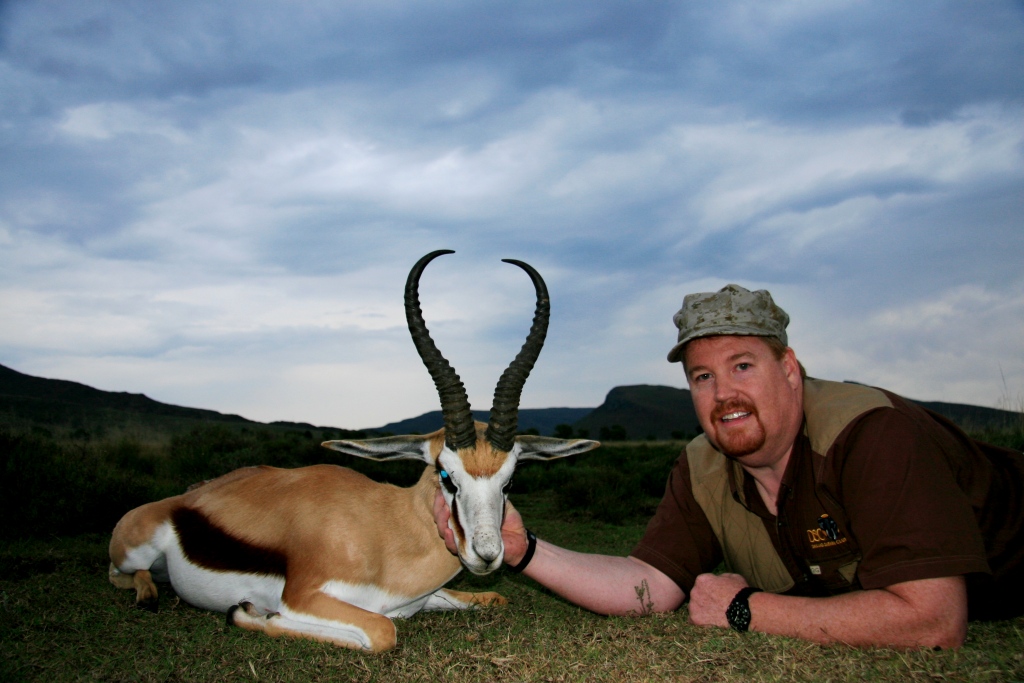 Steve Travis’s Springbuck was unbelievable, but I look forward to many more years with one of my best friends, Niel Schoombee, there are great things to come. I get excited just thinking about it! 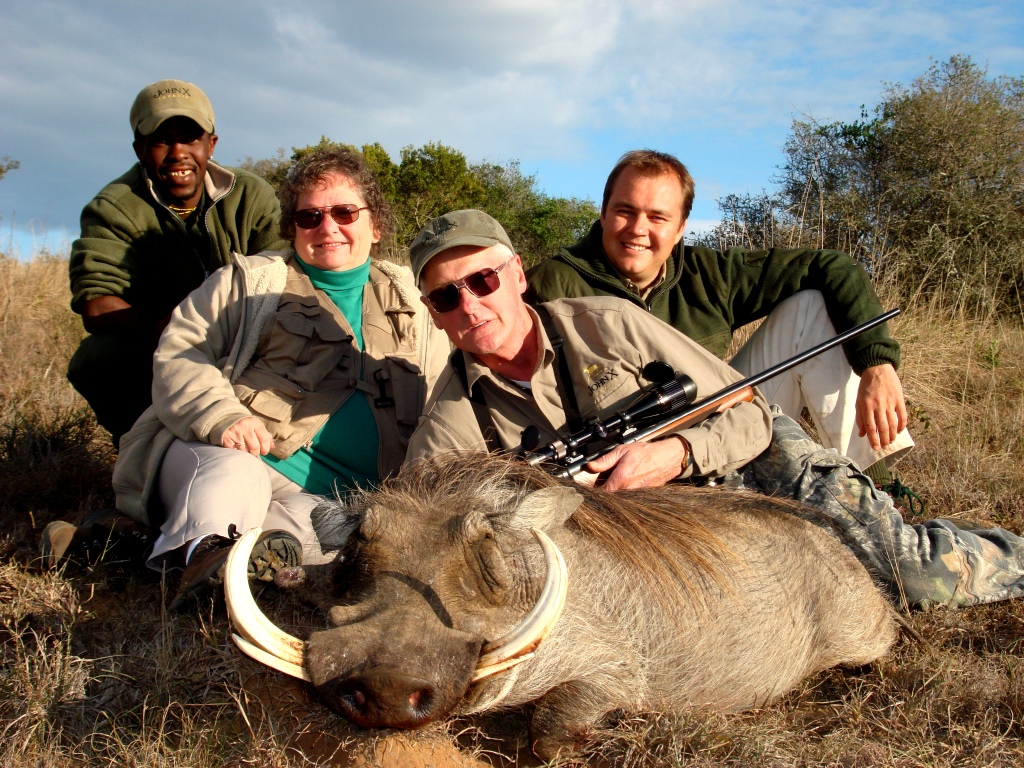 Hugh Friedline’s Warthog was what we consider a “boss hog”, and that’s what he remains. To get true perspective of this Warthog, consider the fact that there are four people sitting in the picture behind the pig, everything was huge on him.

I still chase the elusive 55″ East Cape Kudu, I’ve come so agonizingly close, with many of my guides reaching the magical mark in our areas, there’s proof they’re out there. It’s only a matter of time.
Some of the others that drive me on day in and day out continue to intrigue me. A 5″ Klipspringer in the East Cape, 8″ Mountain Reedbuck, 200 pound Leopard, 6 1/2″ Steenbuck, 45″ Gemsbuck, 60″ Southern Greater Kudu in the Kalahari, and to better my 33″ Waterbuck and 30″ Nyala. The list goes on, but with proper management and the current structures we’ve put in place, we don’t believe any of these goals are out of reach.
4. “Pursue a couple of stellar species”. The spirals intrigue me, especially the Eland, Bongo, and Bushbuck.

I’ve enjoyed the privilege of hunting three of the four available Eland in Africa, namely the Cape, Livingstone, and Paterson’s/East African. The Lord Derby Eland remains one of the most sought after trophies in Africa – I can’t wait to hunt these giants.
The Bushbuck are some of the most magnificent and the hunting of these shy animals always provides a challenge. A Menelik’s Bushbuck and Mountain Nyala hunt would be one heck of a hunt too. 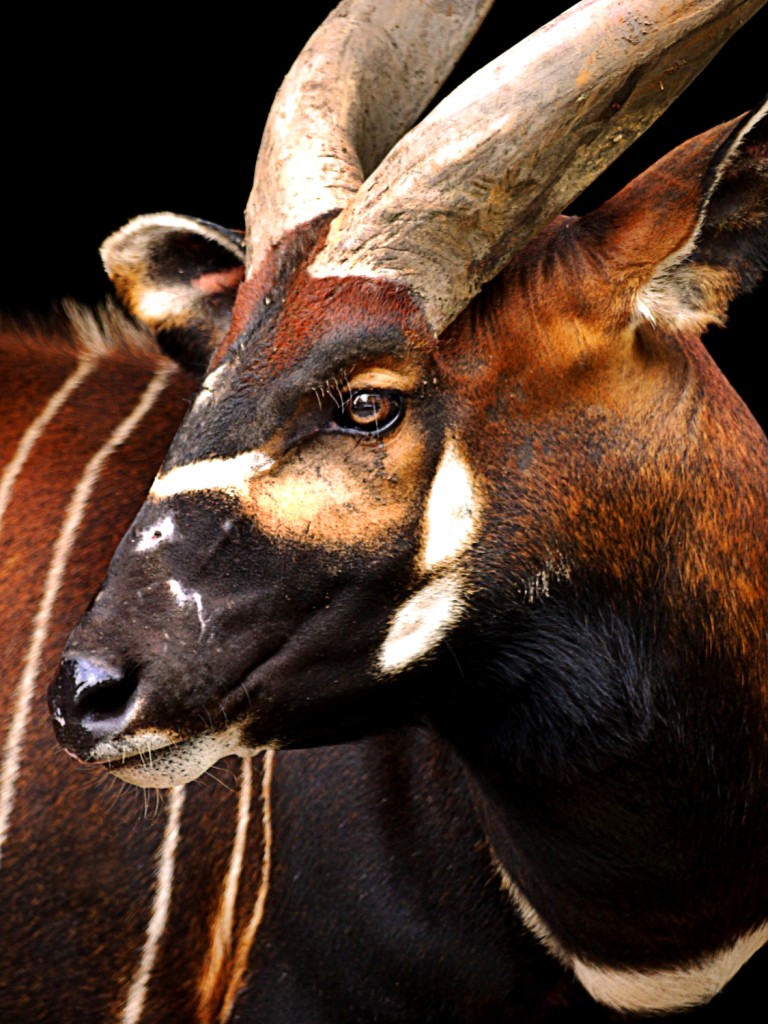 And of course, the Bongo in the forests of Cameroon with The Pygmies.

Then the little guys, the Tiny 10, these are the guys that most of our hunters only discover towards the later part of their careers. If only it were the other way round. They’re an interesting bunch, challenging to hunt, and truly the icing on any collectors cake. Of the Tiny 10, I’ve guided all on numerous occasions – bar one, the Dikdik. 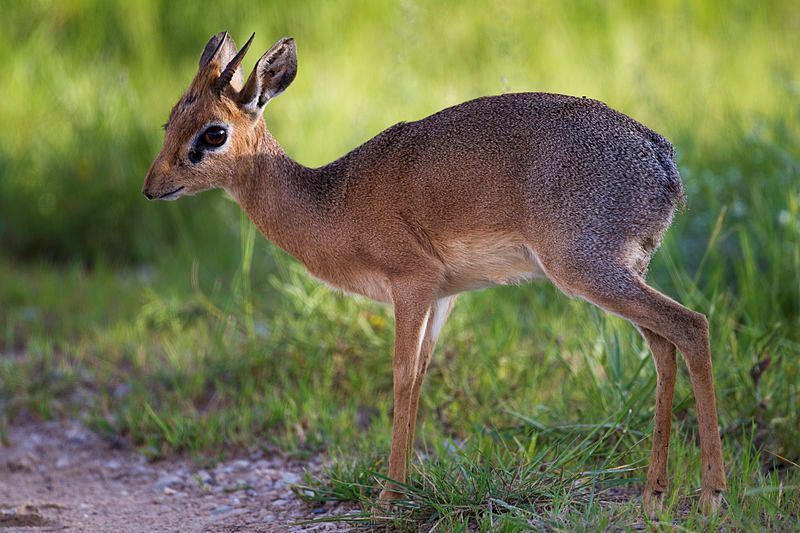 With some luck it seems 2014 will be the year I’ll check it off the list. 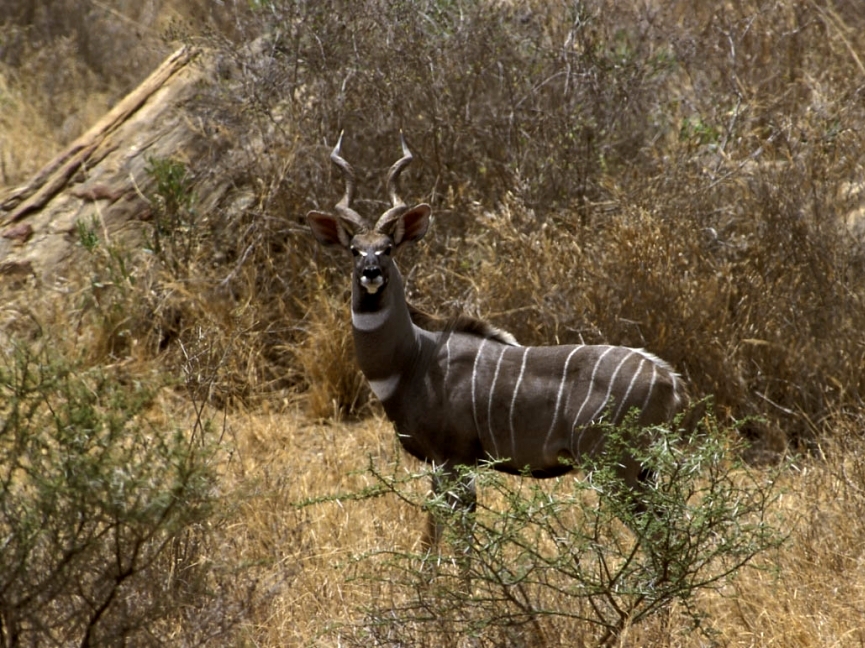 Last but not least – Enjoy. “Try to enjoy everything you do or get out”, that’s some of the best advice my late grandmother gave me. I don’t enjoy every day out in the field, things don’t always go to plan, but I try to enjoy even the uncomfortable moments and see the lighter side of things. Truthfully – I don’t consider my job “real” work, where else in the world can you do what I do on a daily basis and earn a living doing it? I’ve come to realize I’m pretty fortunate to enjoy my job as much as I do.
Like many of you, the bucket list is a work in progress. Many of my wishes have started falling into place, most long-term, but they’re happening bit by bit each day. The challenge is not to run around checking off the list, but to let the list become a part of your life without realizing it.
I challenge you to draw up a list if you don’t already have one, and if you do have one, when last have you looked or added to it? Personally, my list has recently seen a great new addition. My son, Brett. 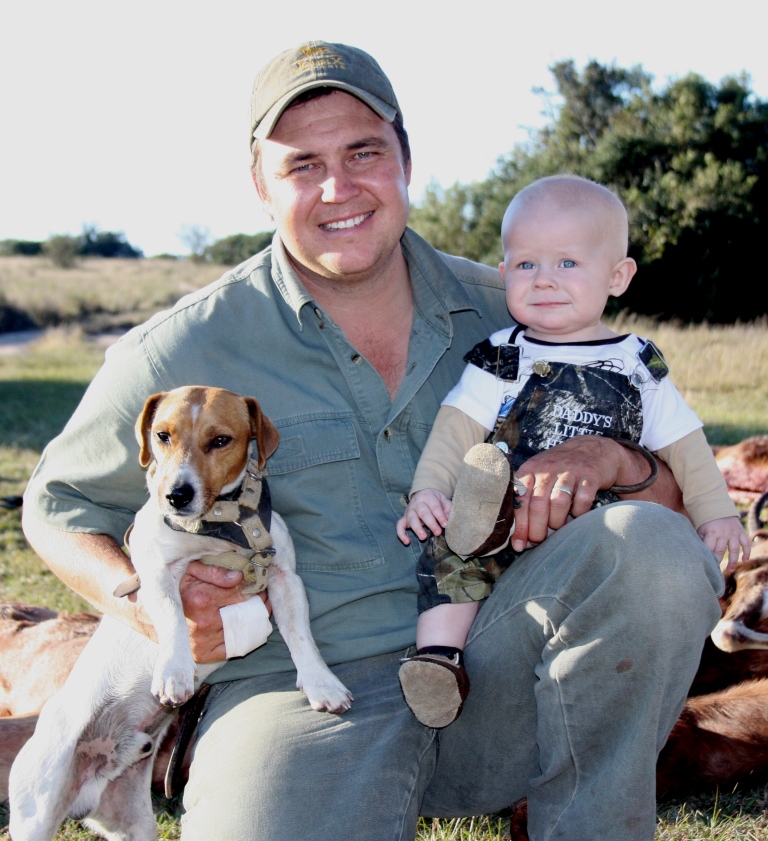 Maybe, just maybe someday I’ll have the privilege of taking him on his first hunt, and who knows even go as far as adding a Cape Buffalo hunt in the swamps of Mozambique to the list. Now won’t that be a grand adventure….

Catch you all in three weeks time – I’m off to Mozambique!

There are a couple of experiences in the bucket that need checking…..
For more information and current updates about John X Safaris; follow us on Twitter, connect with us on Facebook and visit our Website!