Arriving home to a breath-taking Africa…

For the past 32 years John X Safaris has been a part of the show circuit in North America each January / February. During those early years it was Rick and Sue, together with their crew, crisscrossing the United States on those original infamous Delta passes. Who would have thought an overnight connection was the only affordable option compared to a hotel room on cold winter nights? Things were a lot different back then.

Today Carl and Trish, together with their much younger crew, follow those very same footsteps from humble beginnings. SCI has grown to become the biggest hunting convention on earth, while the Dallas Safari Club keeps producing world-class shows year in and year out.

A lot has changed since those early years – the Delta passes no longer exist, neither do the evening cocktails at the Long Bar in Vegas. Long forgotten are the 28 day safaris from yesteryear, let alone the traditional 14/21 day hunts. No, it has all become a race against time. To say that our industry has changed would be an understatement, but one aspect that has remained the same and stood the test of time, is the renowned American hospitality that welcomes us to that great continent each year. It’s something to be commended on, and something we’re extremely grateful for – Thank you.

Arriving home to Africa after a five-week stay in the U.S. is always an exciting prospect. Catching up with family and friends, and sharing our experiences makes for memorable occasions. And then it’s time to get out – there’s only so much city life and airplanes a PH can take.

Having received the news from home of good rains during the month of January, nothing could have prepared us for what she has turned into. Africa has always been beautiful, but you have got to see her now, it’s breath-taking….

The game has flourished and the country side has bloomed into a summer wonderland of prosperity.

Our first hunters will be setting out on safari in two weeks time, with past experience telling us current conditions will see our season to be a great one for hunting. Until then be sure to let us know if you’d be interested in our limited remaining dates available for 2015. 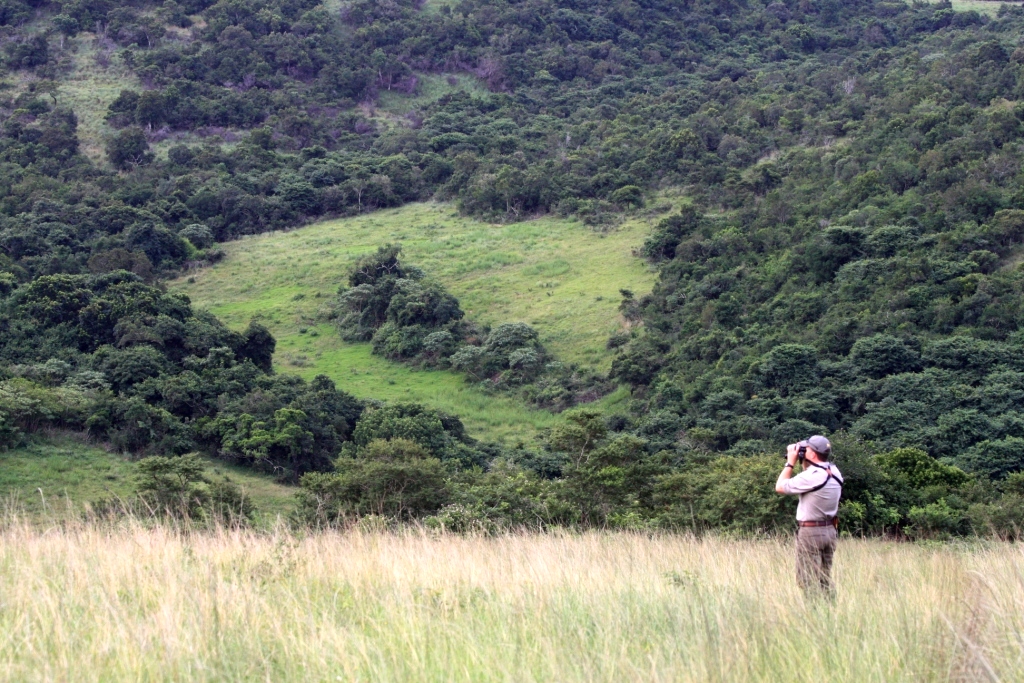 For now its all systems go for the next two weeks, it’s time to get cracking for what will be another memorable season……