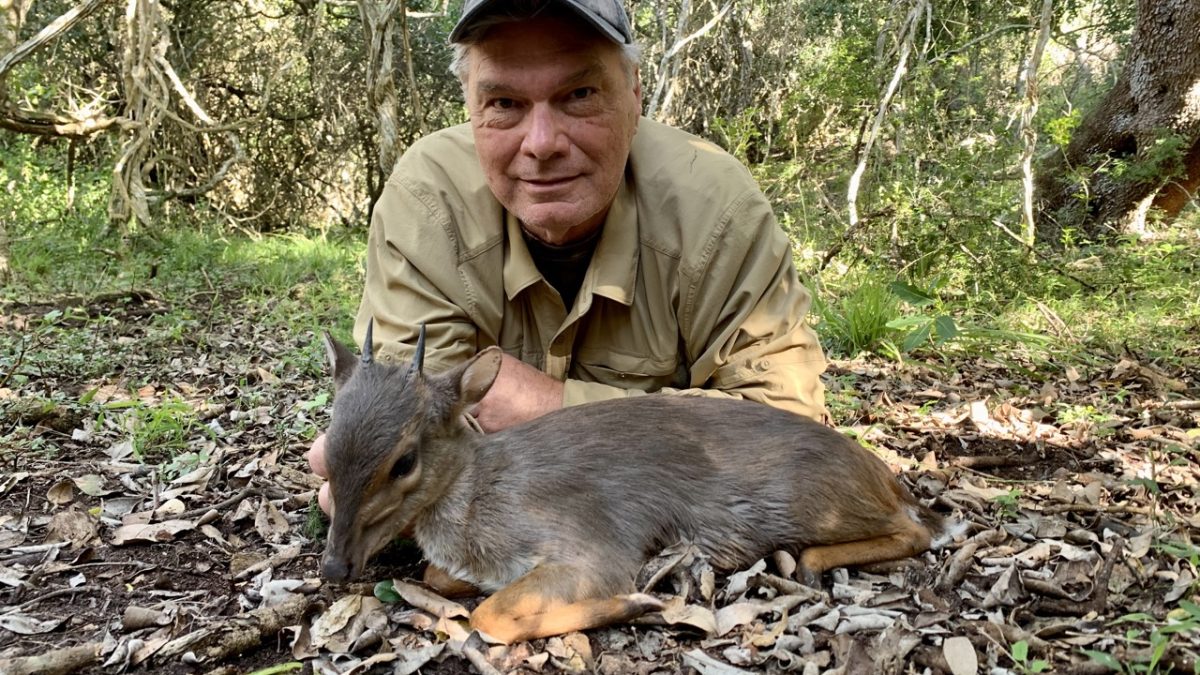 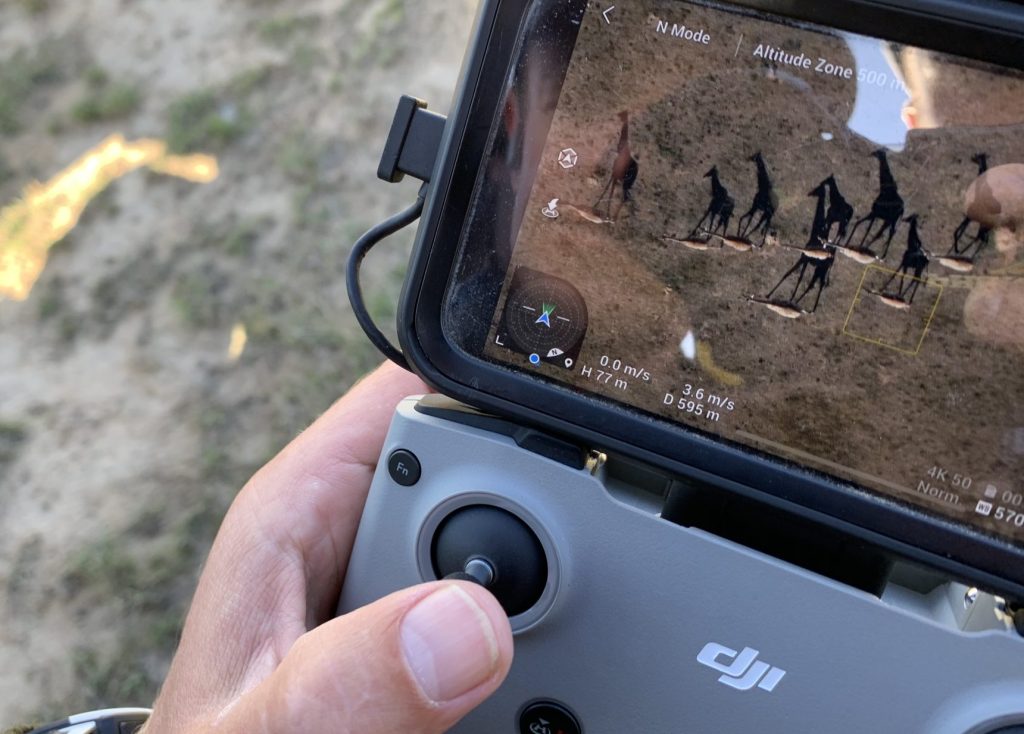 Like the great conductor Toscanini, my PH Stix Hoole, conducted the safari equivalent of Berlioz’ Symphony Fantastique!  With a bold, yet deft hand, Stix extracted the very best from his team – tracker MK and videographer Grant Clegg.

From the opening flourish, an epic Kudu adventure to the frenetic climactic theft of our Warthog by a Leopard at a distance of mere yards in nearly impenetrable brush, to the majestic finale of a grand Black Impala past his prime and blind in one eye. This was a performance for the ages.  The safari was capped off with an appearance by guest conductor PH Ed Wilson with a stunning 29” Blue Wildebeest. 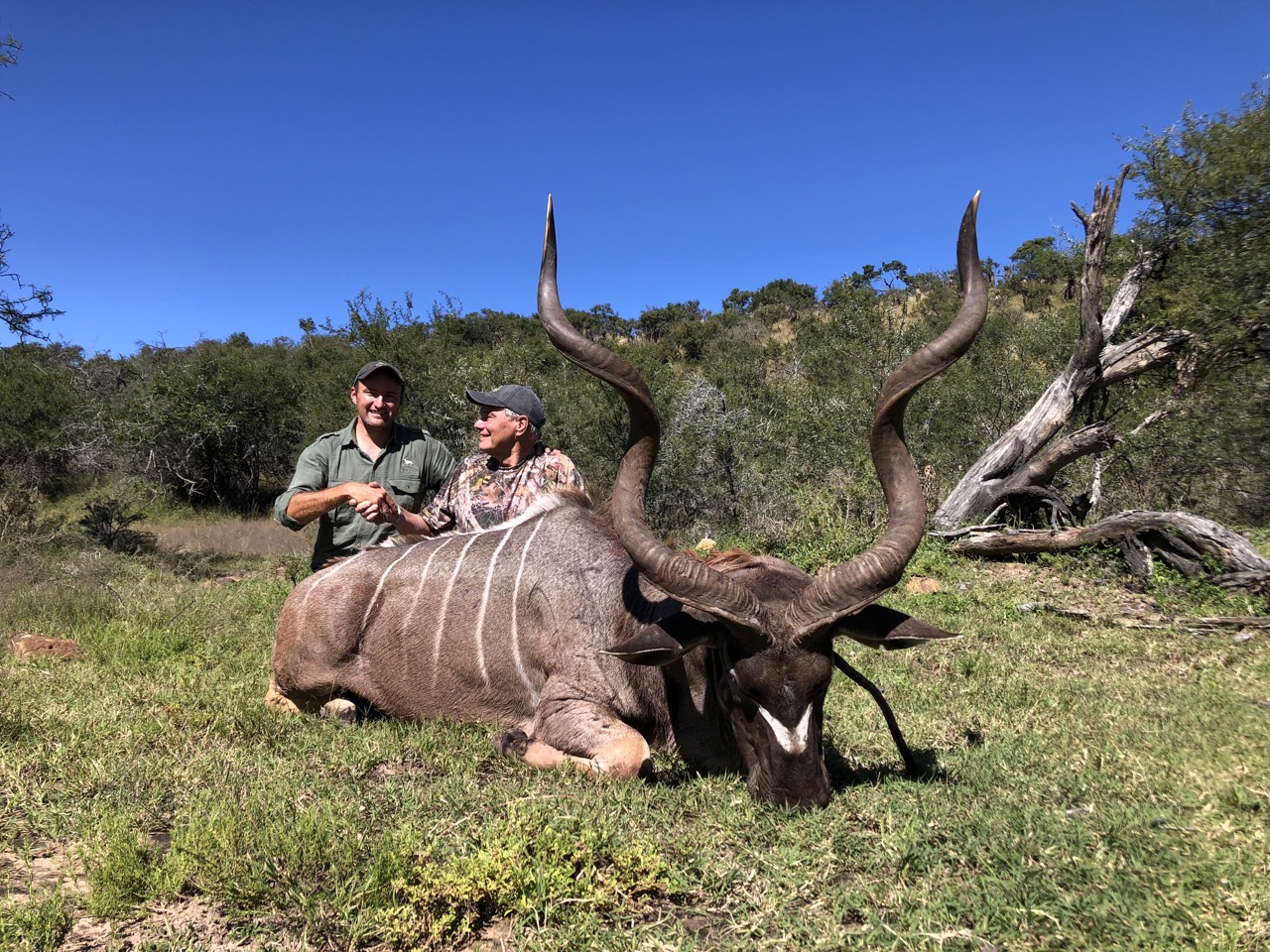 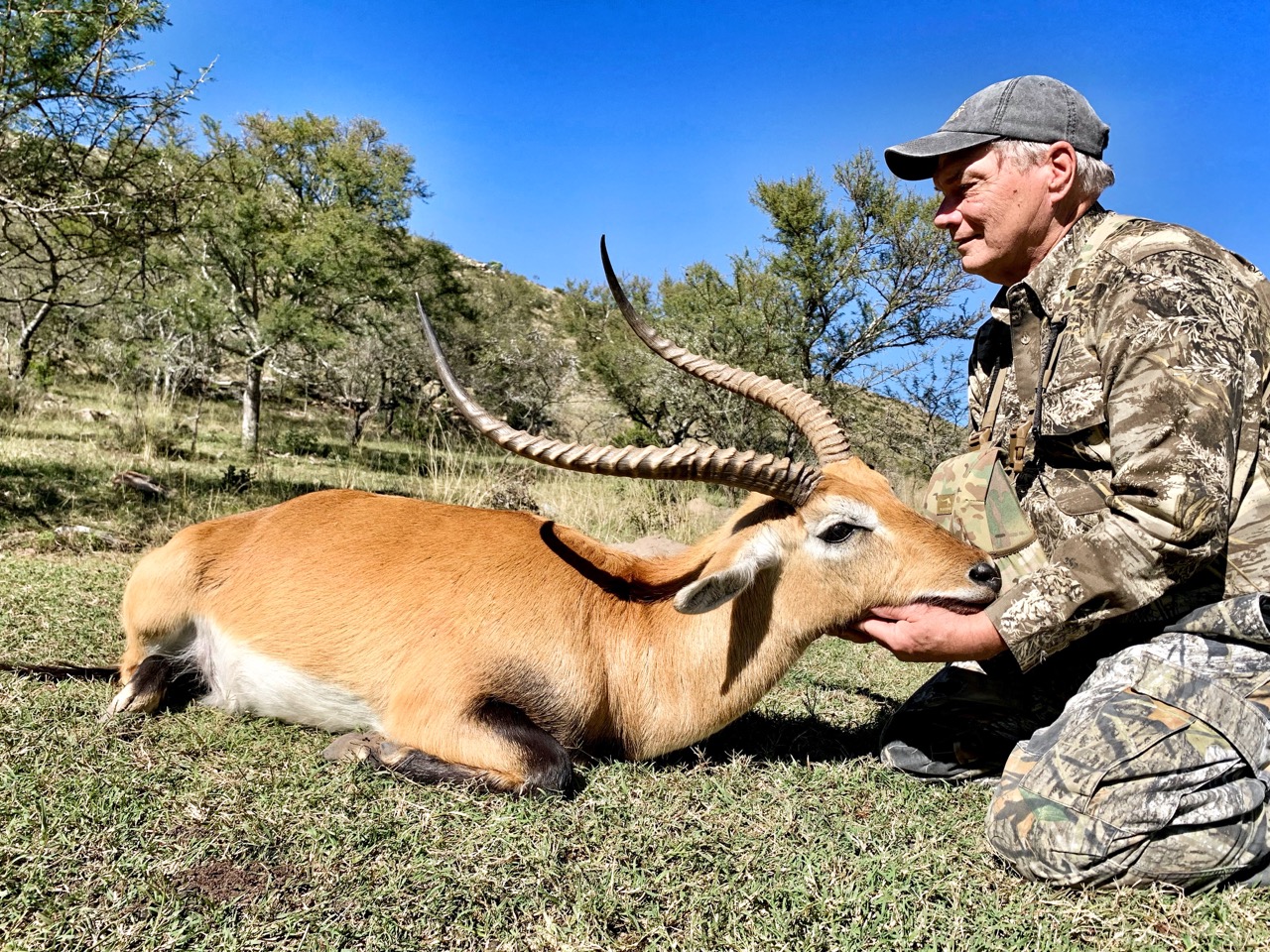 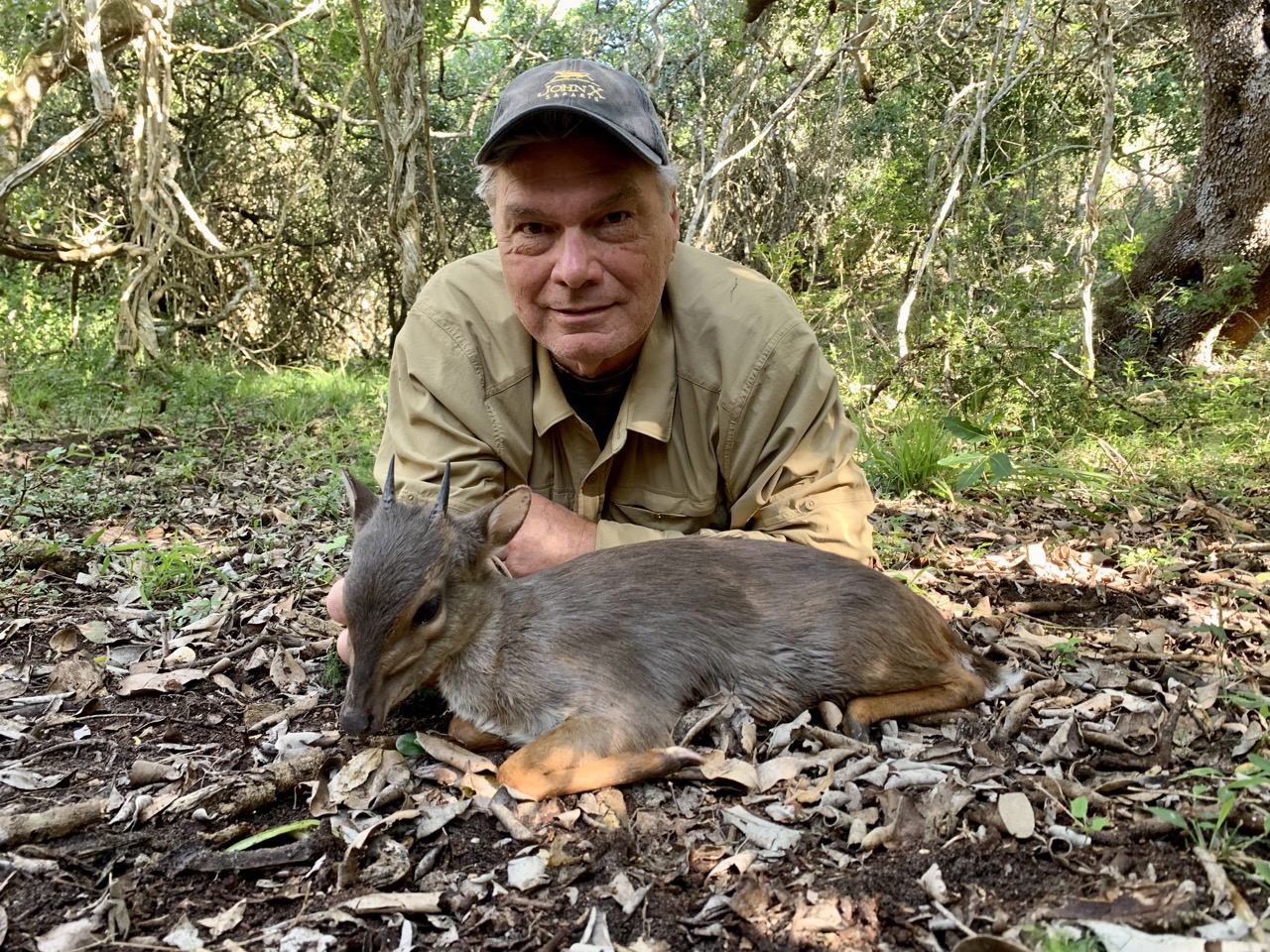 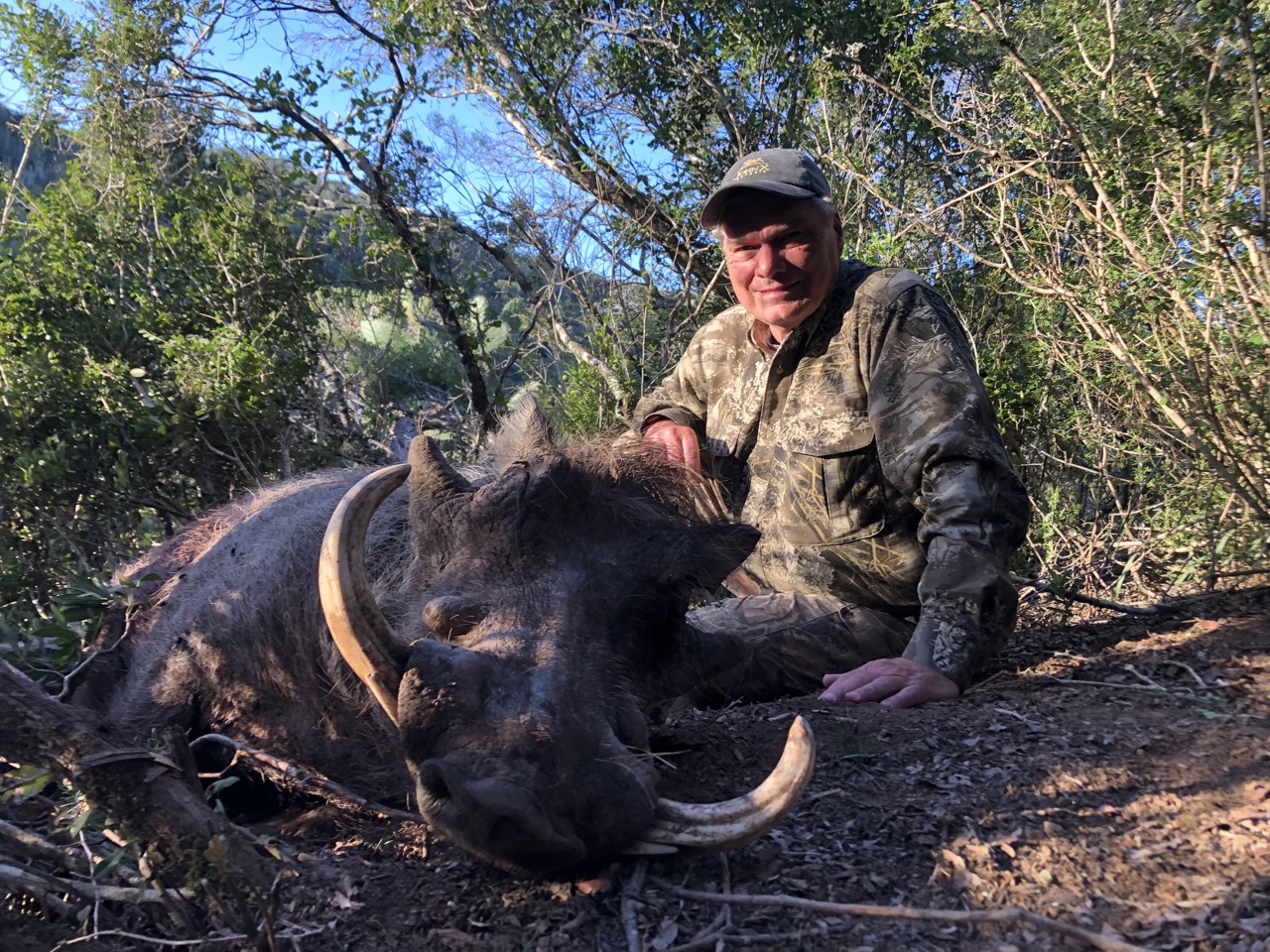 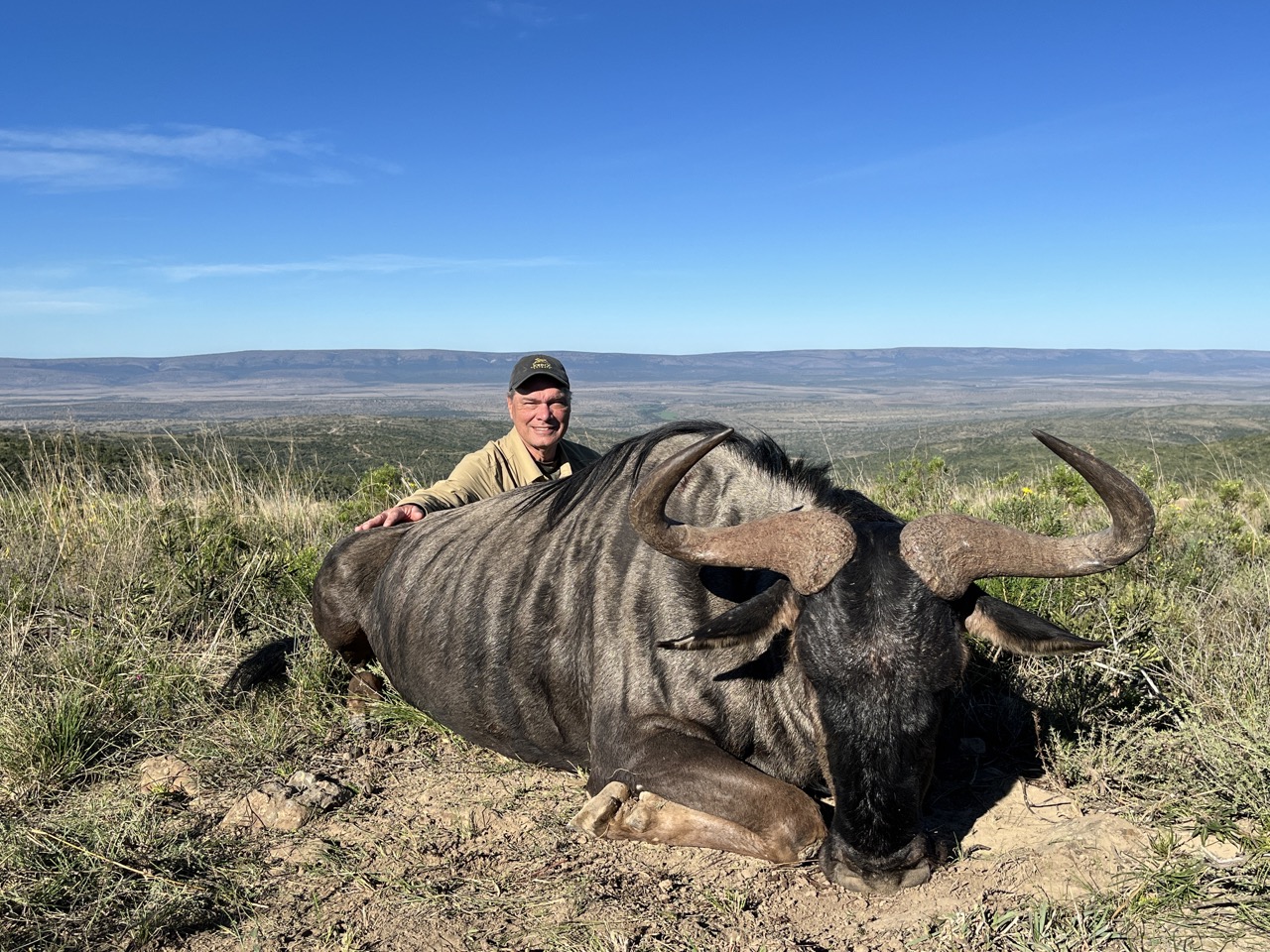 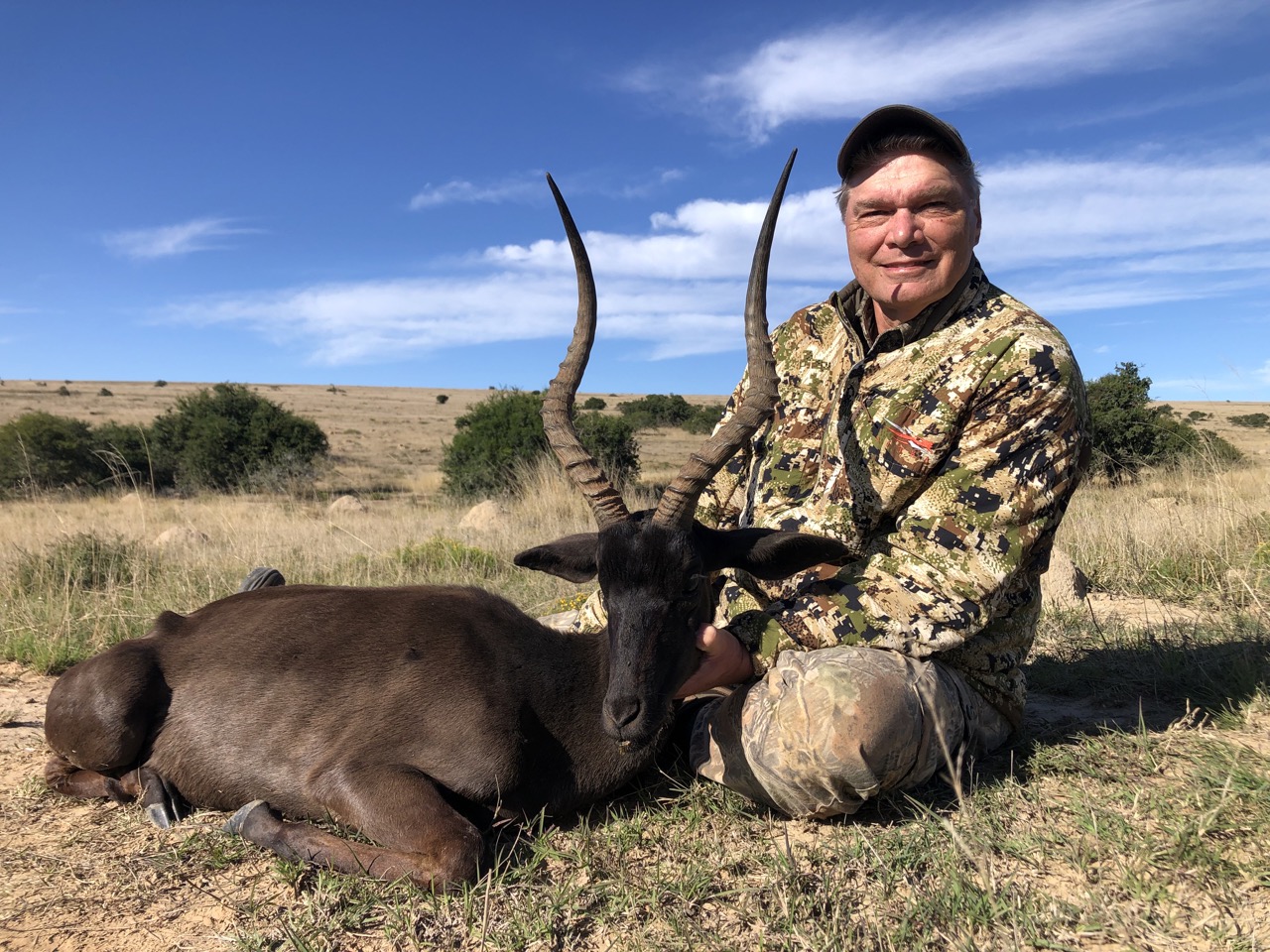 Producer Carl Van Zyl made certain all necessary personnel and materials were on hand to support the performance.  The food production, under the superb leadership of Lee Phillips would be a credit to a Michelin chef.  The support staff were ever attentive.

The stage, the sets, and the concert hall?  Absolutely magical! Lush green hillsides, flowing streams, vast expanses, dramatic cliffs and mountains.  The diversity of flora and fauna that graced the stage surpass that found anywhere else in the world.  Africa is without question, God’s ultimate set design.

Contact us today for more information on our hunts and feel free to mail Carl directly on johnxsafarishunts@gmail.com with your specific safari requests or quotes. We look forward to hearing from you and sharing a campfire in Africa. 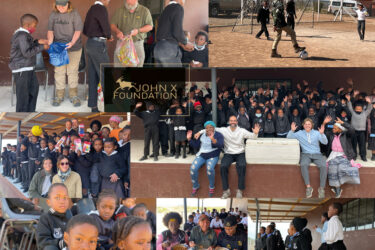